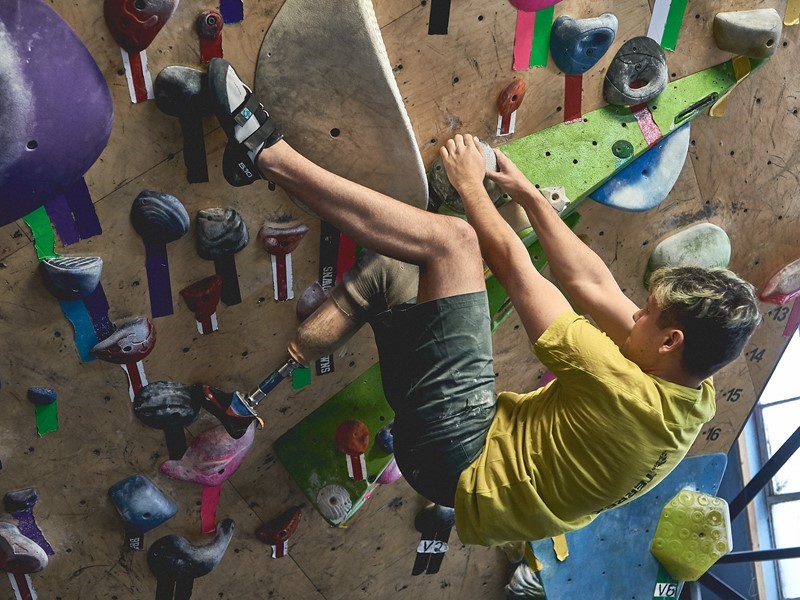 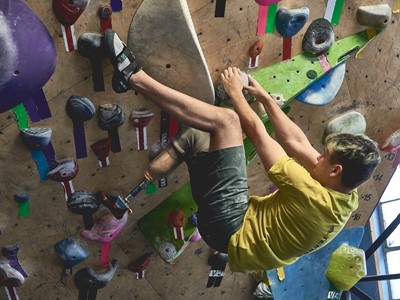 New York City is as much a state of mind as it is a physical environment. This is a shared belief within the Brooklyn Boulders community. A positive place where cultures clash in the best possible way. It’s all about breaking down barriers and by doing so, sharing a passion for climbing.
While local climber Phillip Kaminski was familiar with famed adidas TERREX athlete Nina Williams, their meeting at BKB on one particularly crisp autumn morning was the first time in person. Far from being a chance encounter, the two were there to train together, but also to chat about their personal experiences with bouldering, and the rich creativity and diversity that exists within the sport.
“No matter what I create, I want to leave my impression in whatever I do.”– Nina Williams
Supporting those who pave their own path in the outdoors is a big focus for the adidas TERREX team, and the drive to progress beyond expectations is something that both Nina and Phillip strongly share.
For Phillip, however, doing this in climbing seemed a pretty farfetched ambition when he lost his foot due to an extremely rare cancer about two years ago. The life-changing event actually happened to be the catalyst for his discovery of climbing, and these days bouldering gives him the ability to challenge himself and unleash his imagination.
“I always have to adapt and be creative when it comes to my style of climbing. I just throw convention out the window.”– Phillip Kaminski
A strong sense of community thrives at Brooklyn Boulders. It’s something that the locals are proud of and the pronounced diversity of race, gender and those with disabilities is exemplary of the social and accepting nature that runs strong in bouldering scene.
Climbing gyms are a strong hub and touch point within the outdoors community, which supports the foundation for the partnerships between adidas TERREX and a selection of centres across the US, including Brooklyn Boulders.
Outside of this home in the concrete jungle of Brooklyn, is ‘The Gunks’– one of the most acclaimed climbing hotspots in the US. Its proximity to New York and the ease of transporting from urban to nature is something that’s overlooked by many.
Highlighting this fact was part of Nina’s ambition with this project, as she left BKB with a crew of close friends to escape the city and play within the iconic horizontal cracks of solid quartz conglomerate, lying just 85 miles from New York City.
The ability to challenge yourself and do that with likeminded people, is what it’s all about, says Nina: “Bouldering is always fun for me. It’s social. I get to hang out with my friends, we get to try the same problem together, and figure out solutions. It’s not just about the climbing, it’s about spending time with people that I really enjoy. It’s also about pushing myself to my mental and physical limit, and sharing that with others who are on the same wavelength.”
About adidas TERREX:
adidas TERREX is the creator brand in the outdoors. We exist to inspire those who shape their own path in the outdoors. Those who unleash their imagination and progress beyond their expectations –be it climbing, trail running, mountain biking or multi mountain sports.
We do this by striving for new, innovative design solutions, made possible by integrating adidas’ own technologies as well as the finest materials from partners including GORE-TEX; Pertex®; PrimaLoft®; Polartec® for apparel; and Stealth® and Continental rubber for footwear.
We are proud to count outstanding athletes as Sasha Di Giulian, Shauna Coxsey, Kevin Jorgeson, Martin  Söderström, Kai Lightner, Mina Markovič, Luis Alberto Hernando and the Huber Buam in our family. We are a long-standing title sponsor for adidas ROCKSTARS, the contest for the international bouldering elite and are excited to be bringing a sustainable new trail running concept to life with Infinite Trails, a world championship event that brings together grassroots runners and elite athletes.
#ADIDASTERREX
@adidasterrex
adidas.com/terrex 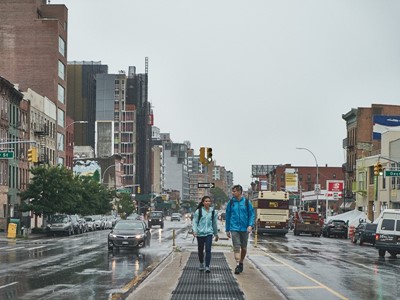 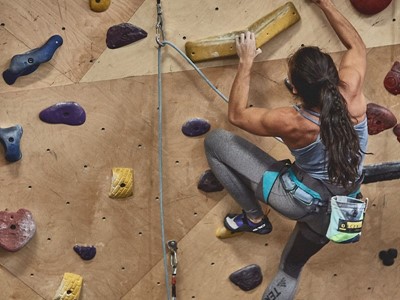 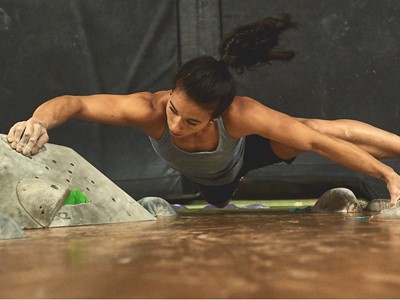 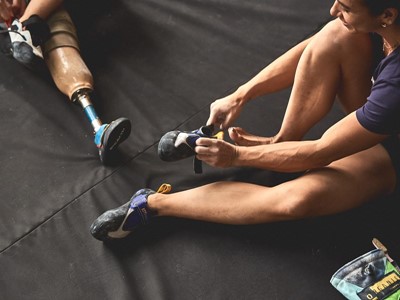 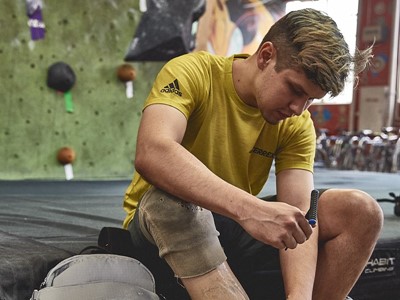