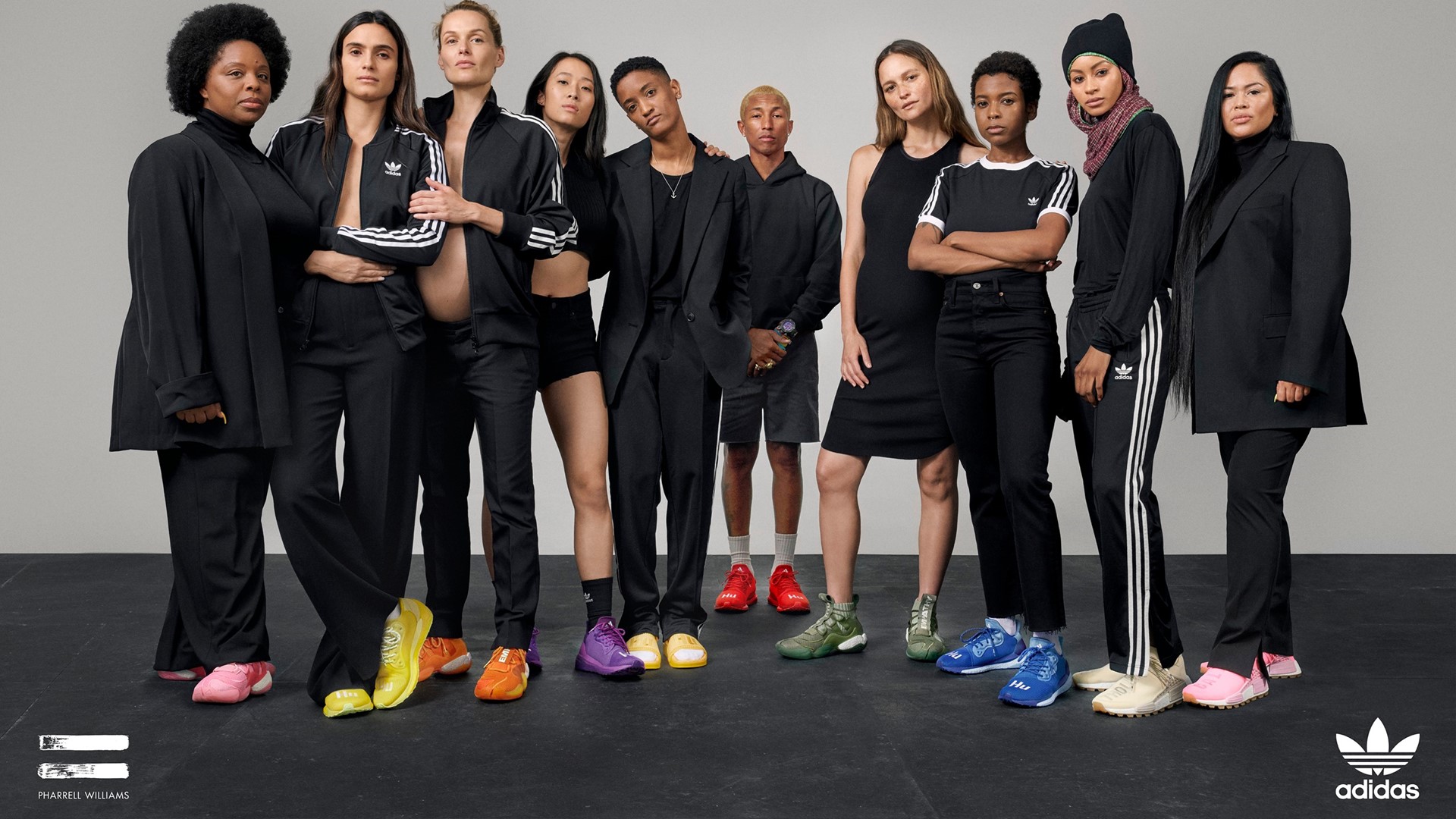 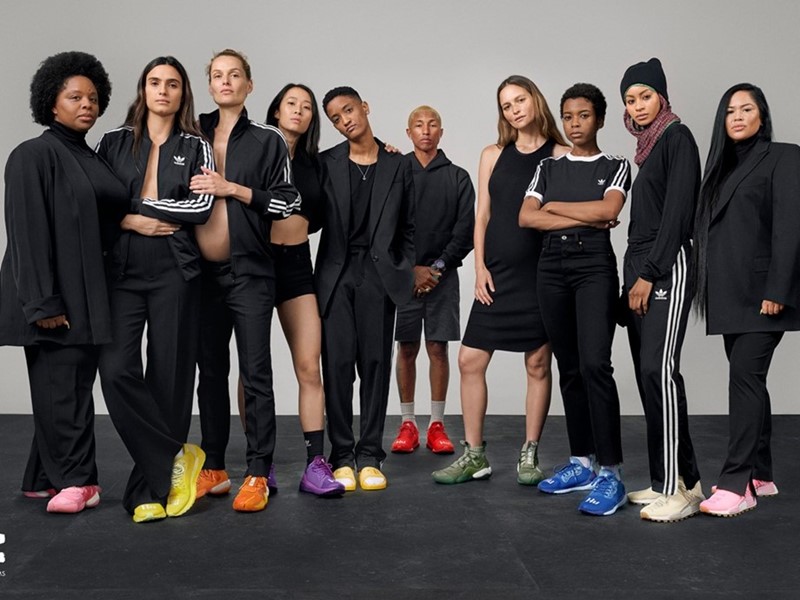 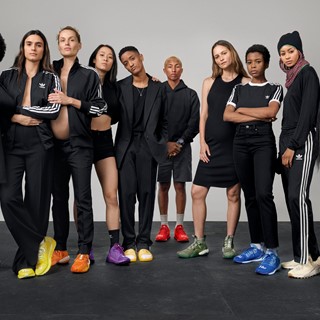 Pharrell Williams launches Now Is Her Time, a campaign aimed at female empowerment across the world through the power of representation and bold voices. Pharrell's latest collaboration with adidas Originals is told from the point of view of females from different backgrounds and the allies who support them.
Honing in on the zeitgeist of our times, Now Is Her Time is a call to action for the 21st century. The campaign utilizes Pharrell’s platform to amplify the voices of women making waves across a number of issues and perspectives.
The women featured range from activists to artists and the topics they champion are rooted in gender, sexuality, sexual rights, race, and equality.
The campaign is lensed by legendary photographer Collier Schorr, whose portfolio of work explores the themes of gender, sexuality, and identity.
Featuring changemakers such as Patrisse Cullors, community organizer and co-founder of Black Lives Matter; Nadya Okamoto, nonprofit leader and founder of period.org; singer-songwriter Syd; writer, director and broadcaster Reggie Yates; architectural technologist Iddris Sandu; surfer Keala Naihe; filmmaker and human rights activist Sunny; models Isabela Rangel Grutman, Sara Cummings, Kadija Diawara; and dancers Sheena Cain and Sophia Parker.
The adidas Originals by Pharrell Williams ‘Now Is Her Time’ pack is a new unisex collection of apparel and shoes for adults, juniors, kids and infants that stand for women's rights — featuring a democratic offering that promotes choice and options for individuals. A depth of color-ways like never before, the range includes favorite silhouettes, Solar HU, NMD, BYW and the Adilette, a new silhouette to the HU collection.
The adidas Originals by Pharrell Williams ‘Now Is Her Time’ collection will be available August 31, 2019 at adidas flagship stores, Foot Locker, select retailers, and online.
SYD
- “It's been an uphill battle for women for a long time.”
- “I influence the human race by looking at myself as a human first, and an artist, producer, creative person, whatever my career is, second.”
IDDRIS SANDU
- “I think an empowered voice sounds like a voice that moves with the force of the community, a tribe, and generally the humanity.”
- “Now is our time to equalize the playing field.”
PATRISSE CULLORS
- “An empowered voice sounds like talking even when your voice is shaking. Talking even when you're scared and afraid. Talking even when everybody else has told you that you shouldn't be talking.”
- “I'm not interested in relying on other people to save me or my community. We have to step in, I have to step up.”
ISABELA RANGEL GRUTMAN
- “I empower my daughters by setting a good example.”
- “An empowered voice sounds very strong, loud, it's not a calm voice.”
KEALA NAIHE
- “Equality comes when people break down barriers.”
- “I empower the women in my life by supporting them and letting them know that they can do anything they want.”
SHEENA CAIN
- “An empowered voice sounds like generations and generations of our ancestors speaking through us.”
- “Empowerment means dancing how you want to do dance.”
KADIJA DIAWARA
- “Now is our time to love even harder.”
- “Wearing a hijab is empowering because I get to own my identity.”
REGGIE YATES
- EQUALITY COMES WHEN WE LISTEN. EQUALITY COMES WHEN WE ACT
- EMPATHY IS EVERYTHING
NADYA OKAMOTO
- “An empowered voice sounds confident, determined, and unapologetic about who they are and what their mission is.”
- “Feminism is a synonym for gender equality.”
- “Now is her time to be heard and believed.”
SARA CUMMINGS
- “Empowerment is not apologizing for the way that you stand up for yourself.”
- “I expect to have the same rights and body autonomy as anyone else.”
- “Equality comes when you’re paid the same rate for the same job.”
SOPHIA PARKER
- “The world is connected in important ways and detrimental ways if we don’t take care of each other.”
- “An empowered voice sounds honest and sounds strong but also very vulnerable. In order to be empowered you have to recognize weakness and struggle.”
- “Empowerment is electric.”
SUNNY
- “Empowerment comes from within and not anything outside ourselves.”
- “Now is her time to just be — without question without shame, without questioning herself constantly.”
Now is her time to be powerful. Now is her time to run the world. Now is her time to teach us all. Now is her time to equalize the playing field. Now is her time to stand up for her right to choose. Now is her time.
#NowIsHerTime
#adidasPharrellWilliams 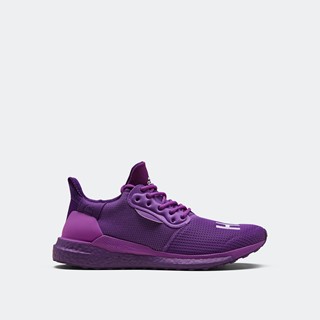 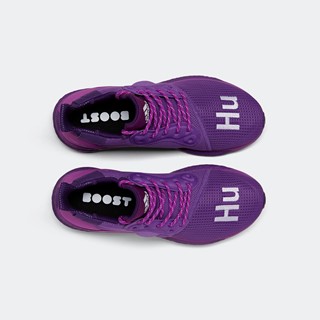 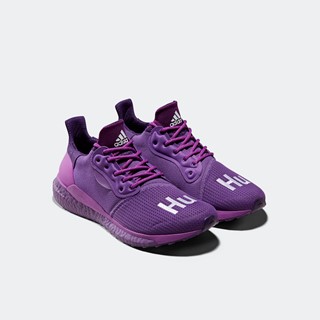 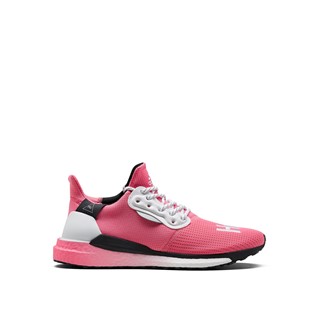 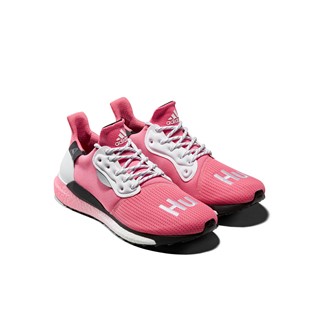