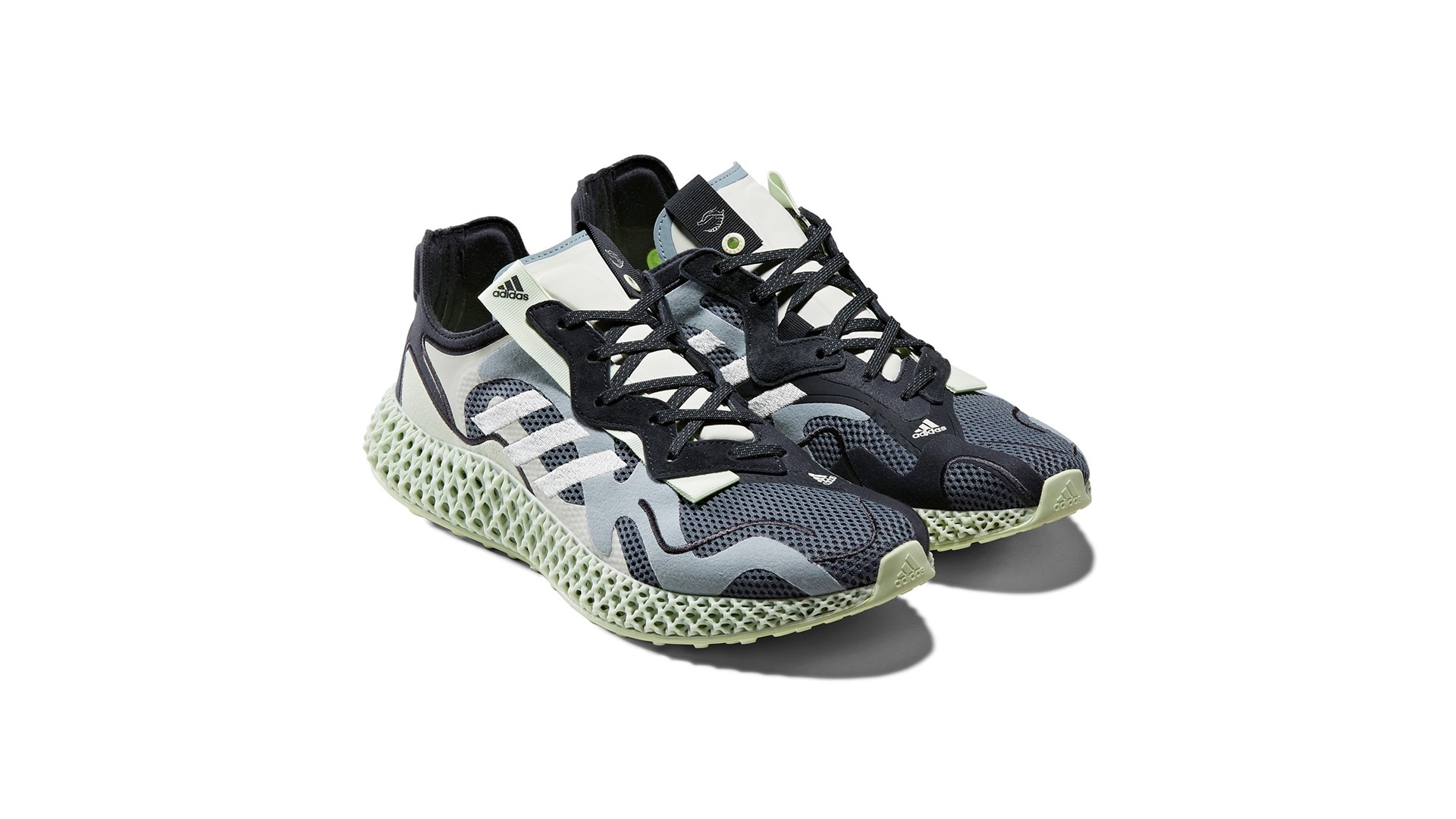 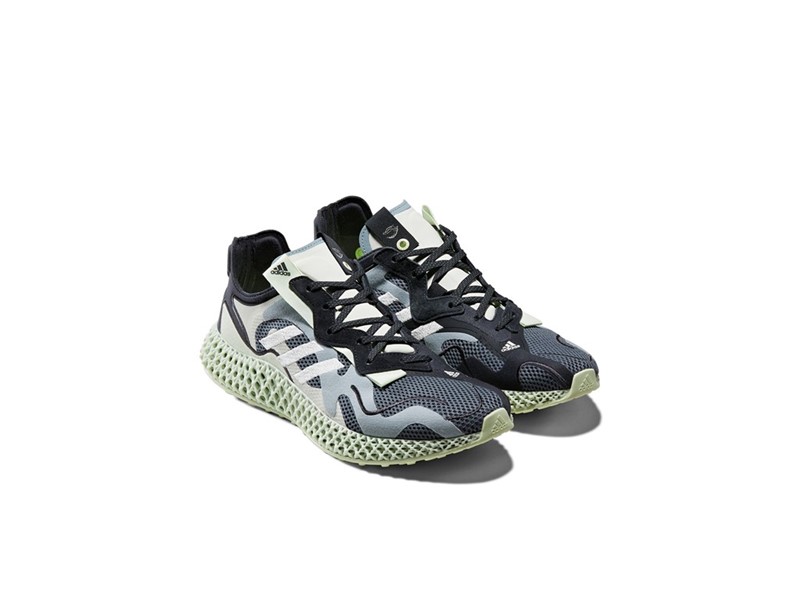 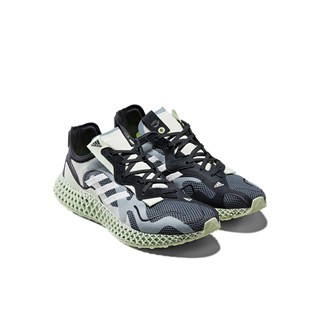 Since it first came into being, adidas Consortium has been committed to bringing together partners, retailers and collectives who exemplify a unique, fearless approach to collaboration. Each new partnership offers up a creative new take on the iconic styles that adidas has developed over the decades. In doing so they shine an entirely new light on the sportswear brand’s high-performance technologies and commitment to craftsmanship.

In their follow-up to the Consortium 4D Runner, the Consortium team once again keep things in-house, focusing on the craftsmanship, athlete-driven data and high-performance technologies at the core of the adidas brand. It is these qualities that made the original 4D Runner such an instantly iconic example of the very best that modern sporting footwear can offer; it is these same qualities that carry over into this newly evolved take.

Perhaps the most striking element of the new shoe is the 4D midsole, which has also provided the foundation for a number of memorable Consortium collaborations in recent times with partners such as KITH, Sneakersnstuff, Invincible and Footpatrol. 4D is the world’s first high-performance midsole for runners to utilize adidas’ Digital Light Synthesis technology. The result is a lattice-like construction created from light, air and over 20,000 struts that can be individually tuned to maximize control on energy return.

Meanwhile, the uppers on this second iteration feature a seamless mix of Primeknit and synthetic suede for an engineered fit with a premium finish. The uppers also feature refined geometric patterning, rendered in shades of collegiate navy, white and black. The three stripes and tongue detailing, meanwhile, offer a splash of cool mint-green that mirrors the distinctive coloring of the 4D midsole. The end-product is a shoe that takes the defining characteristics of a high-performance runner and fuses them to the aesthetic, street-ready sensibility that has been honed by the Consortium family over countless collaborations.

The adidas Consortium 4D Runner will be available for purchase on 21st December. 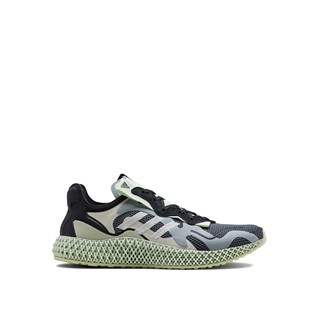 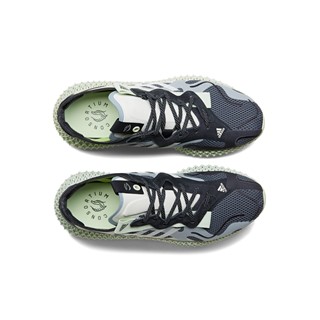 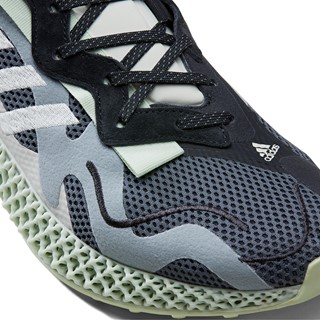 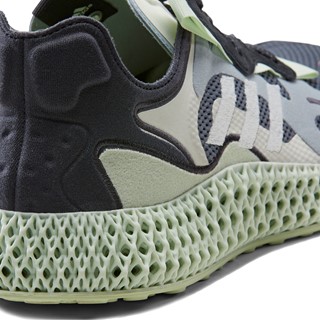