The #ForceOfBlack rolls into London

The #ForceOfBlack rolls into London 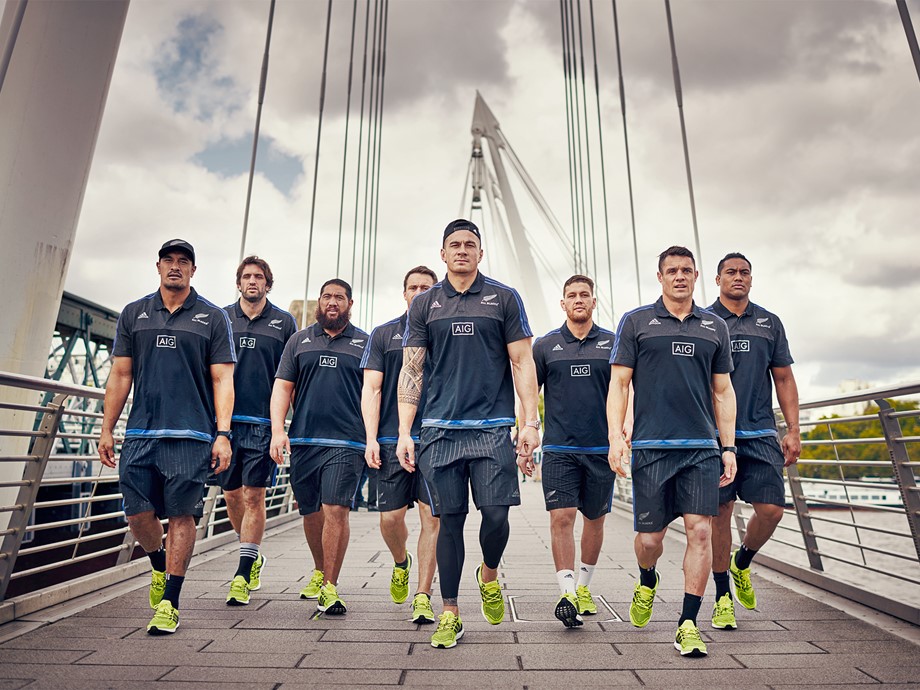 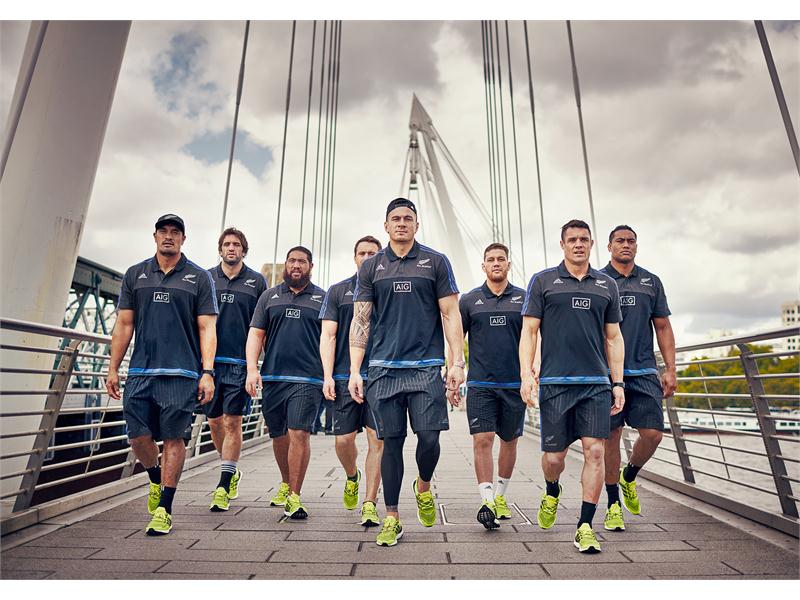 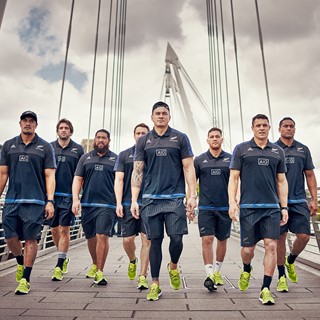 adidas celebrated the All Blacks arrival to London with an all-day activation. Fans were challenged to take on the #ForceofBlack and were given the chance to meet some of the best rugby players in the world.

Thousands of fans witnessed the event in Southbank and cheered on the 100+ fans who took on the #ForceofBlack challenge - running head first through a specially designed wind tunnel to experience what it's like to take on the All Blacks force.

Fans who were able to run for 60 seconds in the wind-tunnel whilst carrying a rugby ball were awarded an All Blacks Jersey. Windows were custom built into the tunnel, so the crowds could watch those who battled through the wind. A DJ booth also played back video content of the challenge for spectators to enjoy.

After the Face the Force event under Hungerford Bridge, adidas invited an audience to see the first UK screening of the All Blacks Documentary: The Making of Black.

The documentary is the definitive story of the most iconic jersey in world rugby. The film documents the rich history of the jersey, starting from the "Original" All Blacks team that won 34 out of 35 matches during their 1905-06 tour of the British Isles, France, and North America.

The 52 minute documentary also charts the development of the 2015 All Blacks jersey, for the first time ever, going behind the scenes of adidas' design and innovation departments at Global Headquarters in Germany. Players past and present talk about their experiences and offer an insight into what it means to wear the iconic black jersey.

The screening took place at the Ham Yard Hotel, Soho where the guests were greeted by 3 of the All Blacks including captain Richie McCaw and the management team.

Ugo Monye presented the night and hosted a 10 minute Q&A at the end with the esteemed panel. The evening gave the select audience a direct and personal insight into the of world adidas Rugby. 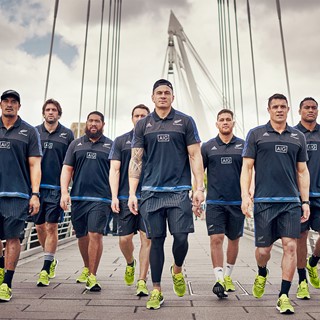 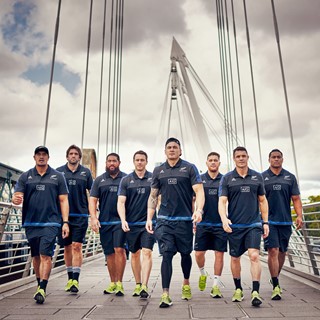 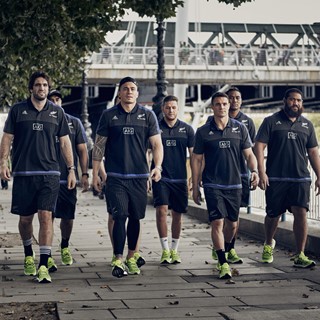 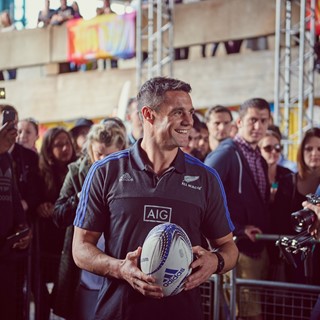 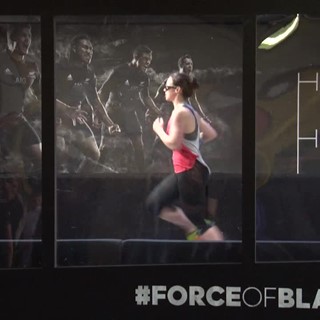