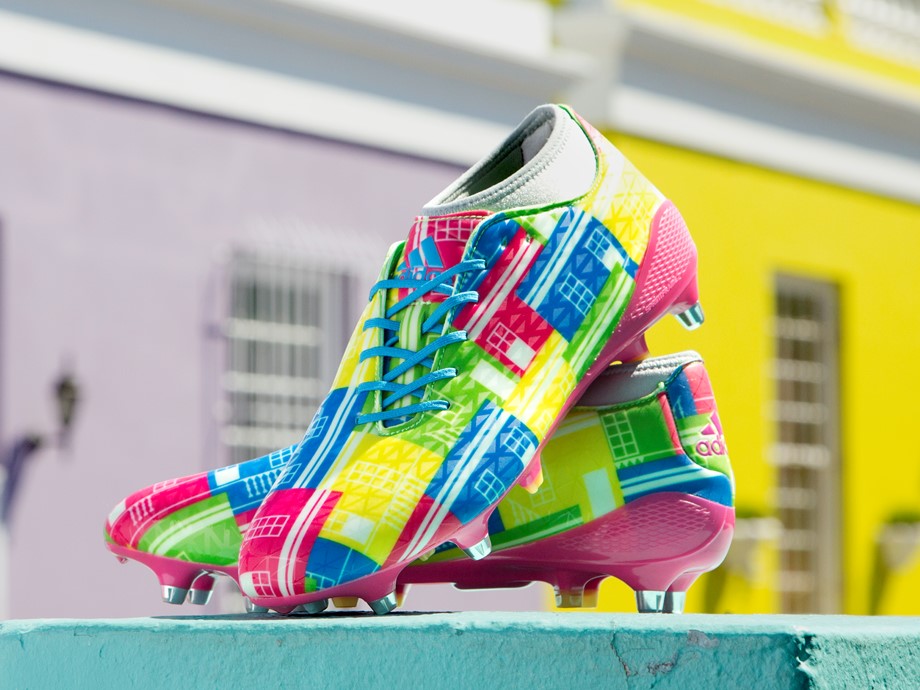 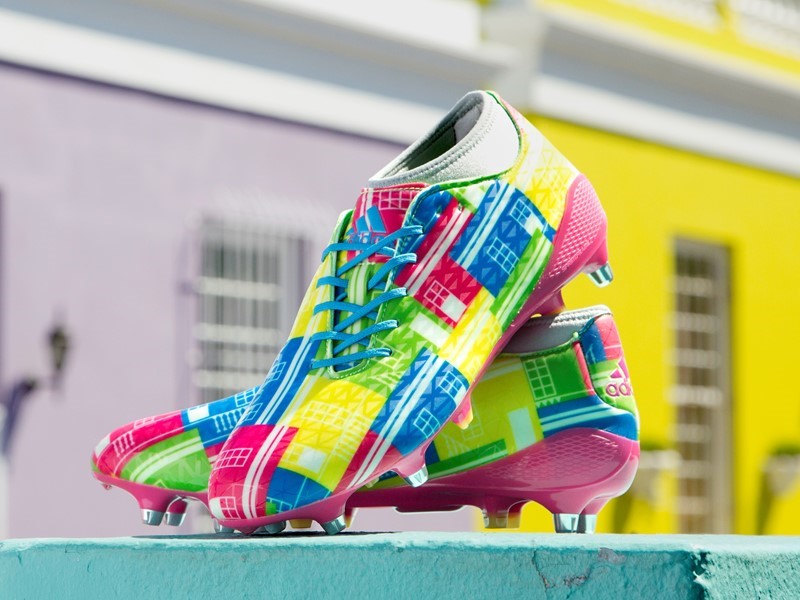 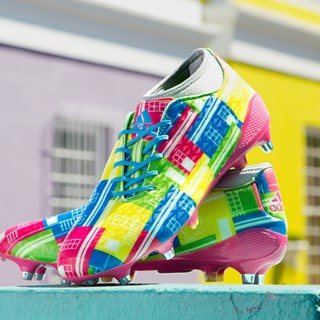 adidas rugby has today unveiled the first boot in the new adizero CrazyQuick Malice Sevens range. There are 5 boots in the range, each featuring a striking graphic design inspired by some of the World Sevens circuits’ most exciting cities.
From the vibrant colours of South Africa and iconic locations of London through to the rich cultural history of New Zealand and Can-Can of France, each boot has been designed to celebrate the respective city.
The Cape Town boot is the first to hit the field, featuring the brightly coloured houses of the city’s Bo-Kaap neighborhood. An area renown for its rich cultural history and picturesque architecture.
Senior Director of adidas Rugby, Simon Cartwright, says: “The rugby Sevens range has been designed to celebrate some of the worlds top rugby destinations. Each boot takes inspriation from a tournament city while also expressing the creativity, speed and dynamism shown by our top sevens players.”
The adizero CrazyQuick Malice Cape Town boot is available in limited numbers, priced at £150/€220 (RRP). Boots will be launched inline with the respective tournament and stocked at selected rugby retailers throughout the world, and online at www.adidas.com. 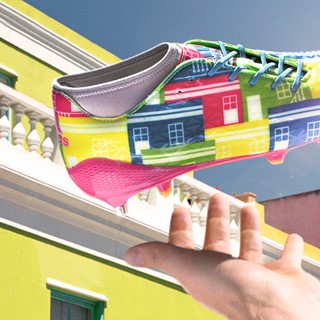