New All Blacks jersey the strongest and most innovative ever

New All Blacks jersey the strongest and most innovative ever 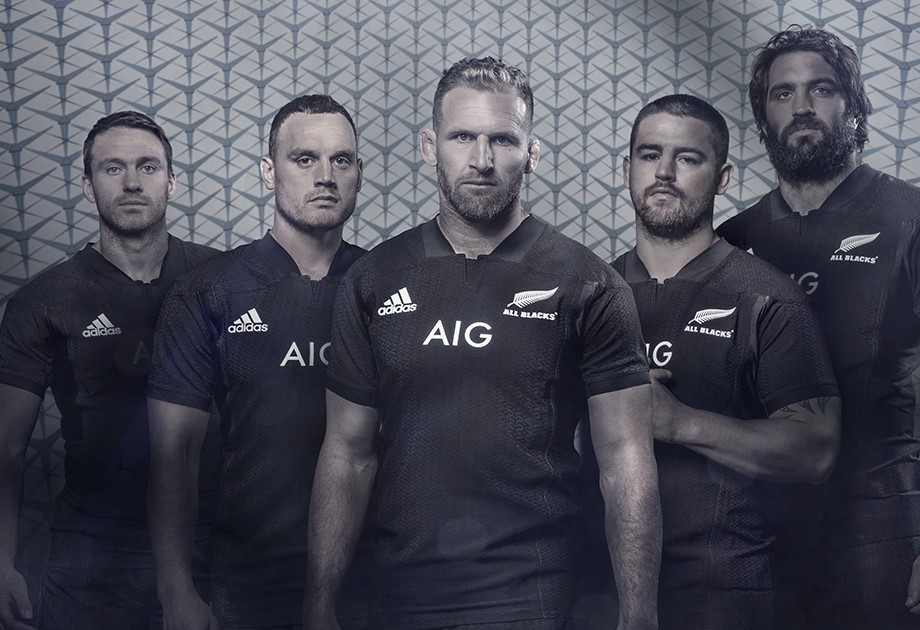 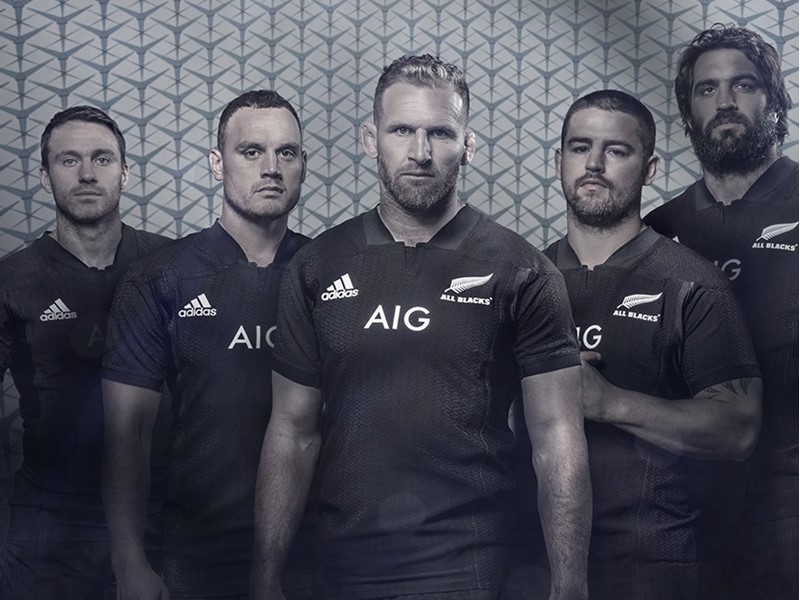 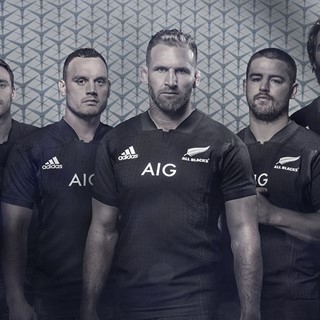 adidas has today unveiled the new All Blacks jersey – taking on-field technology to a new level with unique features, such as a ground-breaking chassis system and new fabric innovation.
The jersey will be seen on field for the first time when the All Blacks play Ireland in Chicago on November 5th. The adidas research and development team says the jersey is ‘the strongest we have ever produced’ with a design aimed at helping the team maintain their number one position in world rugby. The new All Blacks jersey was developed over a two-year testing process, incorporating feedback from All Blacks squad members – including Owen Franks, Malakai Fekitoa and Kieran Read - who tested the system throughout the 2016 international season.
The strength of the jersey lies in the way the fabric is digitally woven together; with the weave producing the strongest rugby jersey adidas has ever created, reducing the likelihood of ripping. This also helps to retain the jersey’s shape under the physical demands of the modern game. In addition the fabric offers a four-way stretch, giving a more personalised fit and even greater comfort.
The unrivalled strength of the jersey is not the only innovation. adidas has developed a system which sits underneath the jersey and shorts; the ‘chassis system’, which combined with the jersey, supports a player’s kinetic chain and strengthens posture. It also improves core stability and movement efficiency.
Deborah Yeomans, Director of adidas Futures says: “In looking at the kinetic chain, which is the flow of energy through the body, we found an area we could improve to give the All Blacks a competitive advantage. We identified the area of the spine known as ‘L5S1’ as the key point where energy transfers between the top and bottom parts of the body. The chassis system works with the jersey to improve posture, core stability and a player’s movement efficiency.”
Following player feedback, the pattern of the jersey has also been re-engineered to improve the fit, preventing opposition players grabbing hold, and increasing breathability. The collar has seen an overhaul, and is now ribbed for improved comfort and an adaptive fit. It sits lower on the neck making it difficult for an opponent to take hold.
A new graphic design, inspired by the iconic silver fern, is digitally woven into the fabric. The result is a striking ‘triaxle’ graphic mimicking some of Nature’s strongest structures. An all-new pattern and bonded seams combine to deliver a jersey that is impeccably tailored, befitting the All Blacks status in world rugby.
All Blacks Captain, Kieran Read, says, “We look for advantages in every part of the game.  The adidas team worked closely with us to design a new jersey that would help us maintain that edge and help our performance.  We think it certainly does that.”
Three replica jersey versions are available for fans to purchase, priced at €85 (RRP) for the Performance Jersey, and €80 (RRP) for the traditional Replica Jersey. Jerseys will be stocked at all adidas stores, major sporting goods retailers, rugby retailers throughout the world, and online at www.adidas.com. The chassis system is available only to the All Blacks at this stage. 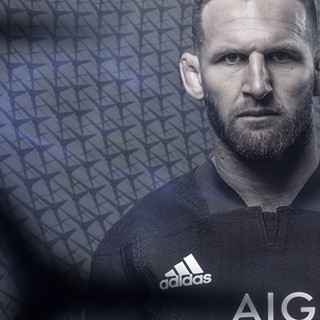 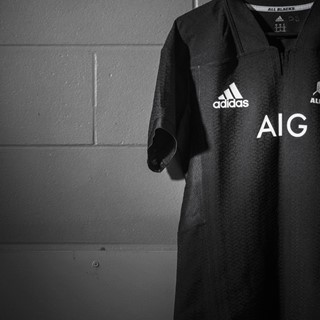