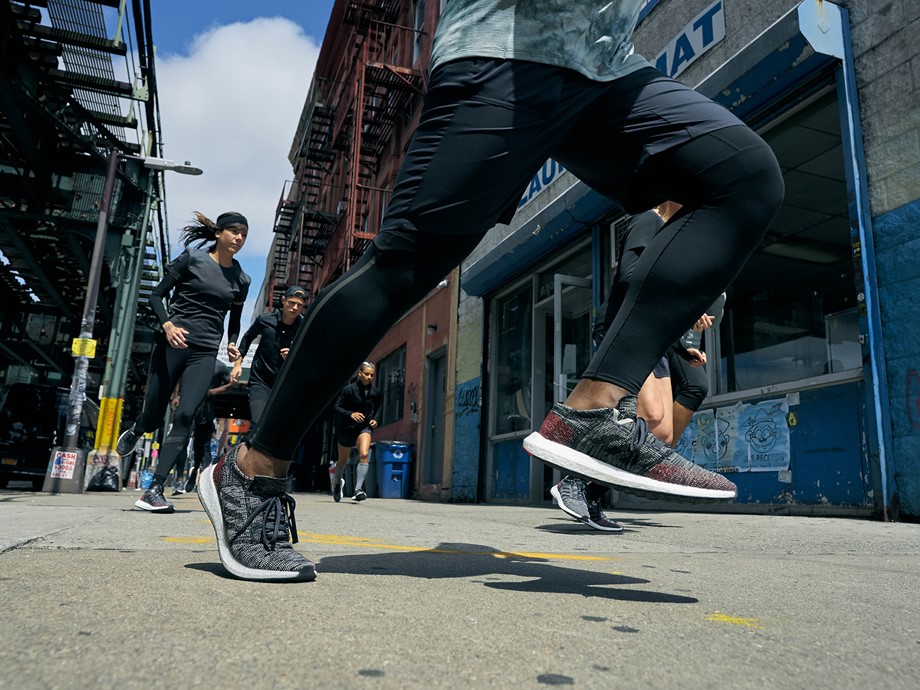 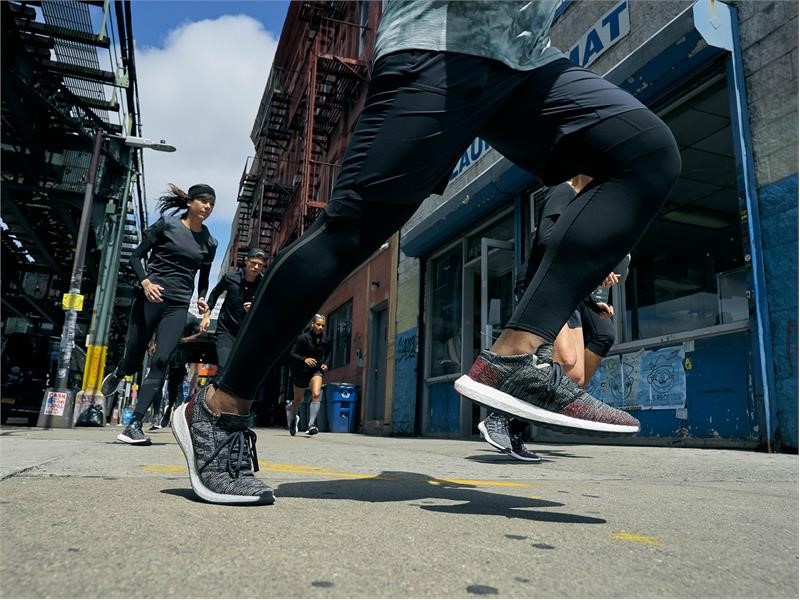 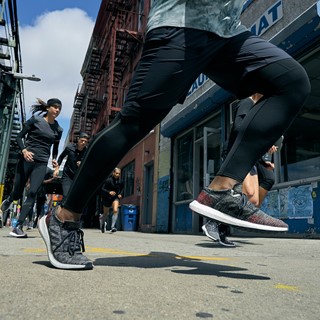 Herzogenaurach, August 13, 2018 – After introducing a limited release black and white colourway in early July, adidas Running now presents PureBOOST GO – a silhouette created especially for the street runner. Designed for changing directions, the highly adaptive shoe offers a running experience that’s both thrilling and accessible for all.
The PureBOOST GO features a brand-new Expanded Landing Zone - a wider forefoot platform for increased forefoot stability during multi-directional movements. A deconstructed circular knit upper, crafted from a breathable fabric, improves flexibility and freedom of movement with each step. The full-length BOOST midsole, adidas’ industry-defining technology, offers runners endless energy return.
Captain of adidas Runners New York City Kwasi Kessie said: “For me, there’s nothing more thrilling than running the streets through my city. It’s exciting because it’s raw and unpredictable and discovering the city in this way is totally unique. adidas’ PureBOOST Go is the right shoe for city running, it means I can change direction and adapt to anything the city throws at me.”
The PureBOOST Go was first introduced in a limited release black and white colourway on July 6, followed by an exclusive US edition in white with grey detailing on July 19. The hero colourway of adidas PureBOOST Go (RRP €120) in charcoal will be available to purchase globally on adidas.com on August 22 and in stores on August 29.
To find out more, please visit: adidas.com/PureBOOST. Follow the conversation on Instagram, Facebookand Twitterand using #adidasRunning and #PureBOOST. 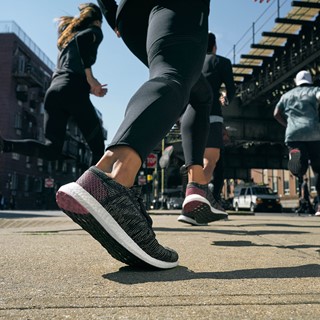 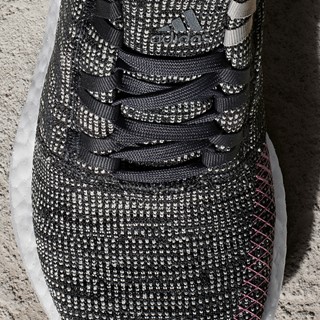 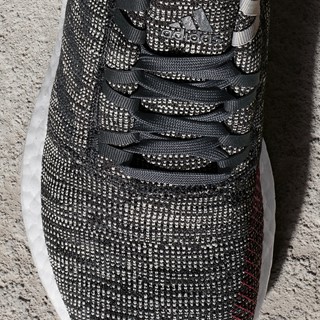 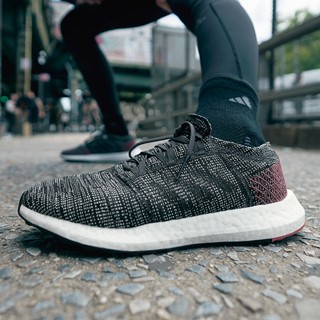 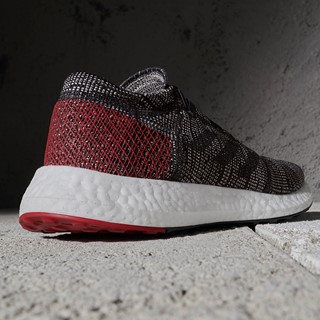