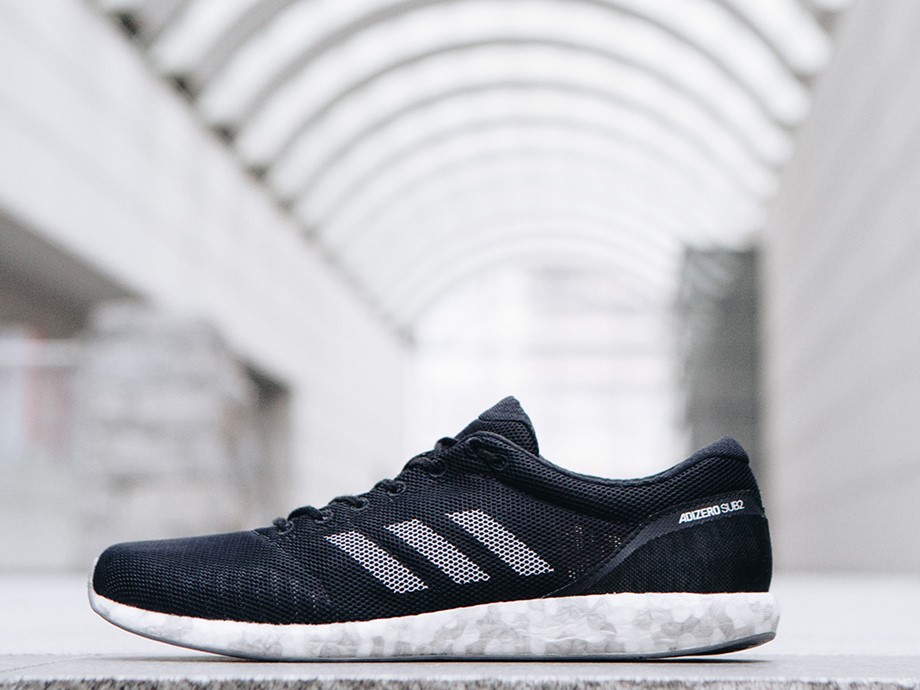 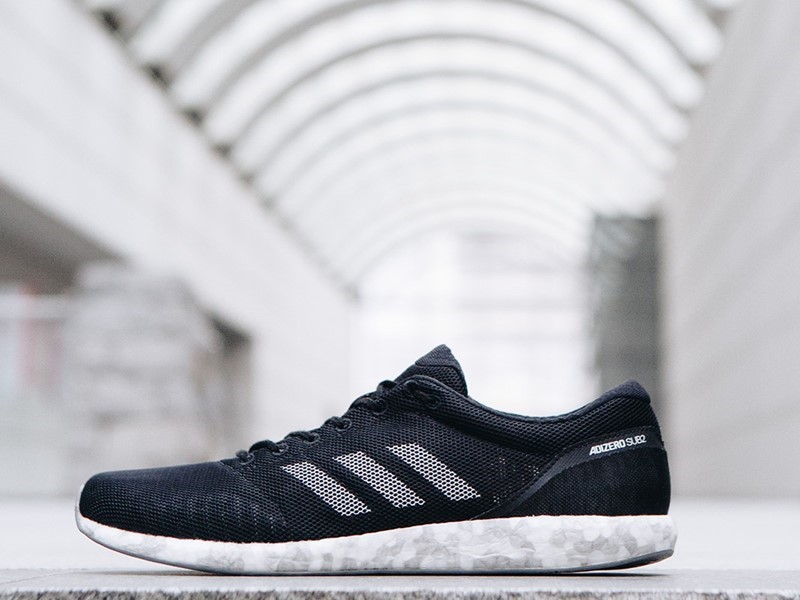 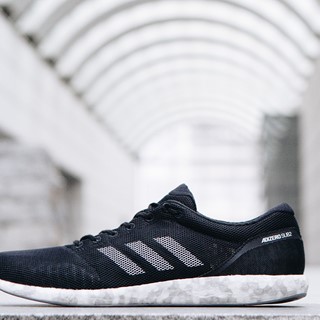 One year after running the fastest marathon time ever recorded on Japanese soil, adidas athlete Wilson Kipsang returns to Tokyo with hopes of breaking his own course record wearing the elite adidas adizero Sub2. To celebrate the silhouette being made widely available for the first time ever, Wilson will hand over the cutting-edge race-day-only shoes to the fastest adidas Runners racers after completing the 2018 marathon.
Engineered specifically for elite athletes on race-day, the adidas adizero Sub2 is the most advanced, fast and lightweight running shoe ever created by adidas. Featuring brand new BOOST Light technology, the silhouette has been in the making since 2012 in collaboration with adidas’ top-performing athletes, including Kipsang himself, who has been training to make sporting history by running a marathon under two hours. Now, following the Tokyo Marathon, adidas will set fast free by making the silhouette available to the fastest
consumers around the world.
Wilson Kipsang, 2017 Tokyo Marathon champion and adidas athlete, said: “Every marathon begins long before the starting line. The last 42km reflect the months of effort, preparation and dedication that I have put in to get here. I am excited to be back in Tokyo and eager to race again in the adidas adizero Sub2. They are the fastest, lightest and most responsive running shoes I have ever raced in and I hope they enable me to achieve my fastest time on the course.”
The race-day-only pinnacle performance silhouette is the essence of Adi Dassler Standard number 1: only the best for the athlete. Like a Formula 1 car designed for high-speed road racing, the adidas adizero Sub2 is made for the fastest runners around the globe and features a full-length BOOST Light midsole which combines industry-leading energy return with adidas’ lightest-ever BOOST foam.
Inspired by the lightness of clouds, the iconic BOOST system has been reimagined in a silver marble pattern for the first time ever. A single-layer upper of ultralight fabric engineered from reduced-weight mesh with internal reinforcements and advanced Microfit gives athletes superior support, comfort and fit. In the outsole, the Continental Microweb (evolved from Stretchweb) maximises grip and reduces slipping so athletes can run at maximum efficiency for the full 26 miles on race day.
Matthias Amm, Product Category Director, adidas Running, said: “adizero is our fast franchise and over a decade has made history by owning four world records. We are excited to see Wilson race the Tokyo course again and even more excited to be able to empower the best runners around the world to achieve their personal records with adidas’ fastest long-distance running shoe ever created.”
The silhouette was first pre-released in September 2017 at the Berlin Marathon Expo to a very limited group of marathon participants. The adidas adizero Sub2 has a MRRP of $180 and will be available online and in adidas stores worldwide from March 15th, 2018. To find out more, please visit: adidas.com. Follow the conversation at #adizero sub2 @adidasrunning on Instagram, Twitter and Facebook. 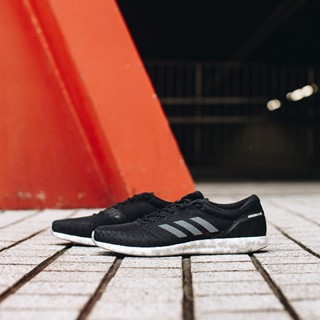 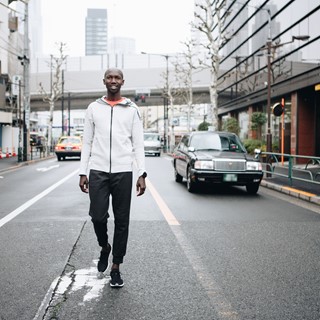 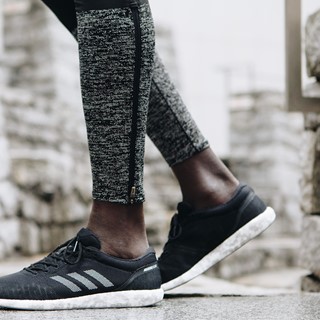 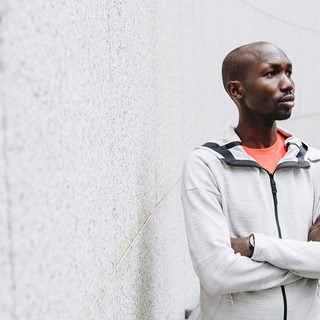