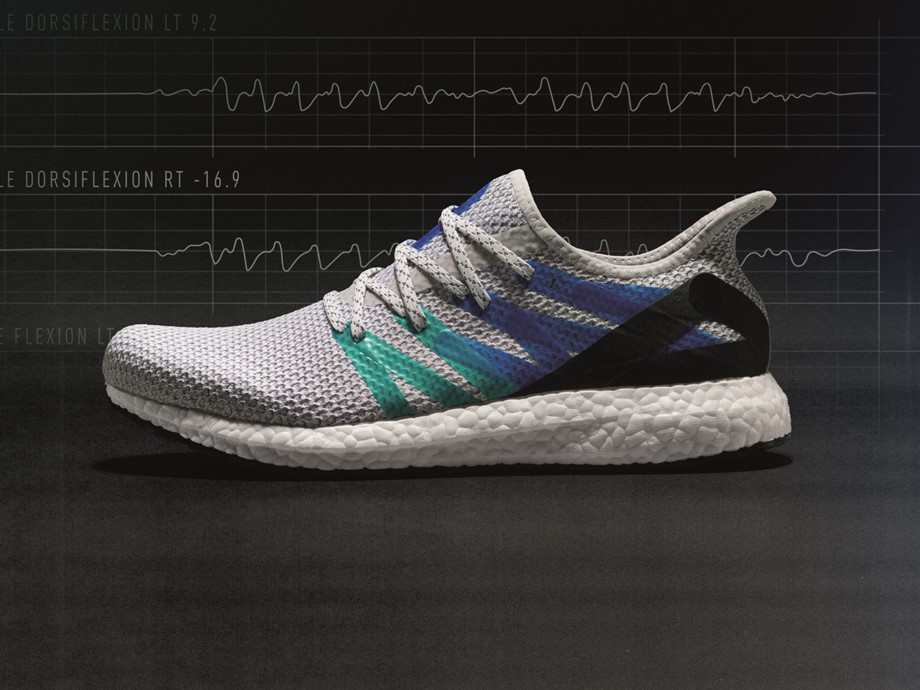 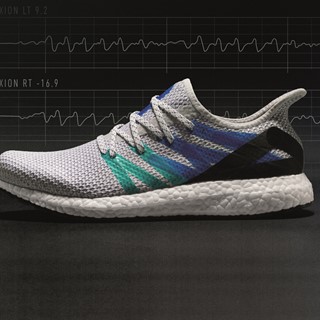 adidas will tomorrow (Thursday 19 October) release the adidas Made For London (AM4LDN) shoe, the first in a series of running footwear the brand will create in its SPEEDFACTORY facilities for key city locations around the world. The AM4LDN will be followed next week (Thursday 26 October) by the launch of the adidas Made For Paris (AM4PAR) shoe.
With co-creation at its core and utilising athlete-driven data, the AM4LDN is designed to cater for the culture of commuter runners in London. Insights taken from the athletes and influencers were used to create a shoe ideal for the varying distances and routes of runners as they travel to and from their place of work.
Featuring adidas BOOST energy return technology, a SPEEDFACTORY floating Torsion bar for lightweight stability, SPEEDFACTORY patch reinforcement support and enhanced grip outsoles, the AM4LDN is designed to embrace the unique running conditions faced by versatile runners in London – from the city streets to its weather conditions.
The AM4LDN is primarily grey in colour, inspired by the streets of London used by the cities running community. Blue patch reinforcement strips and a solar red sock-liner reflect the city lights and sunsets. The colours have all been specifically chosen to increase visibility in low light conditions.
The AM4PAR has been tailored to specifically suit versatile female runners in Paris, who tend to be more connected and social in their running experience – with running together in a group one of their biggest motivations.
Featuring the same technological benefits as the AM4LDN, its lightweight design makes it suitable for short and long distances as well as the varying conditions found in the city – from asphalt to cobbles, concrete and grass. The shoe has a predominantly marbled and muted pink tone to echo the statuesque nature of Paris. Part reflective laces feature to aid visibility at dusk whilst a solar red sock liner has been included to represent the glow of the city at sunrise and sunset.
Ben Herath, VP Design for adidas Running, said:
“The AM4LDN and AM4PAR demonstrates the potential of adidas SPEEDFACTORY to create products that are tailored through a data-driven co-creation process. Both shoes have been designed with input from local running communities of London and Paris – delivering what they want, when and where they want it.
“Both shoes are also completely unique for the conditions of the city where they will be worn, utilise all the precision technology benefits you’d expect from adidas and are produced at great speed.”
The AM4LDN goes on sale tomorrow (Thursday 19 October) at adidas’ flagship Oxford Street store as well as via adidas.com for select countries in Europe. The AM4PAR goes on sale next week (Thursday 26 October) via the adidas’ flagship Champs-Elysee store, adidas’ flagship Oxford Street and on adidas.com for select countries in Europe.
The AM4LDN and AM4PAR will be followed in 2018 by further launches in Los Angeles (AM4LA), New York (AM4NYC), Tokyo (AM4TKY) and Shanghai (AM4SH).
For more information visit adidas.com/Speedfactory. 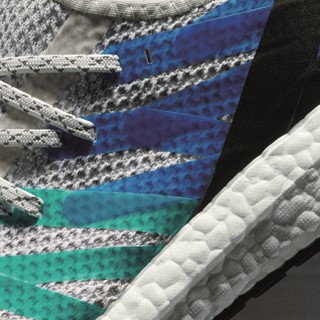 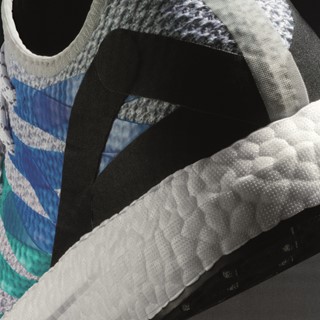 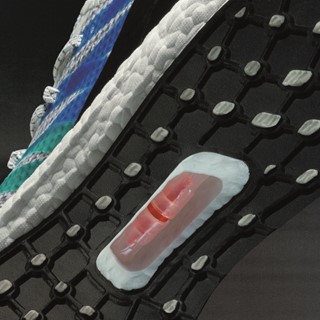 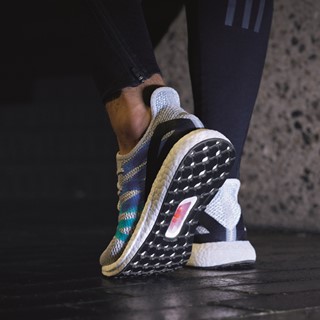 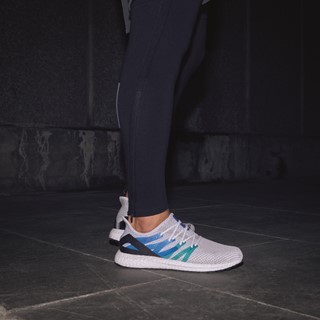