ADIZERO ADIOS PRO: CREATED BY AND FOR RECORD BREAKERS

ADIZERO ADIOS PRO: CREATED BY AND FOR RECORD BREAKERS 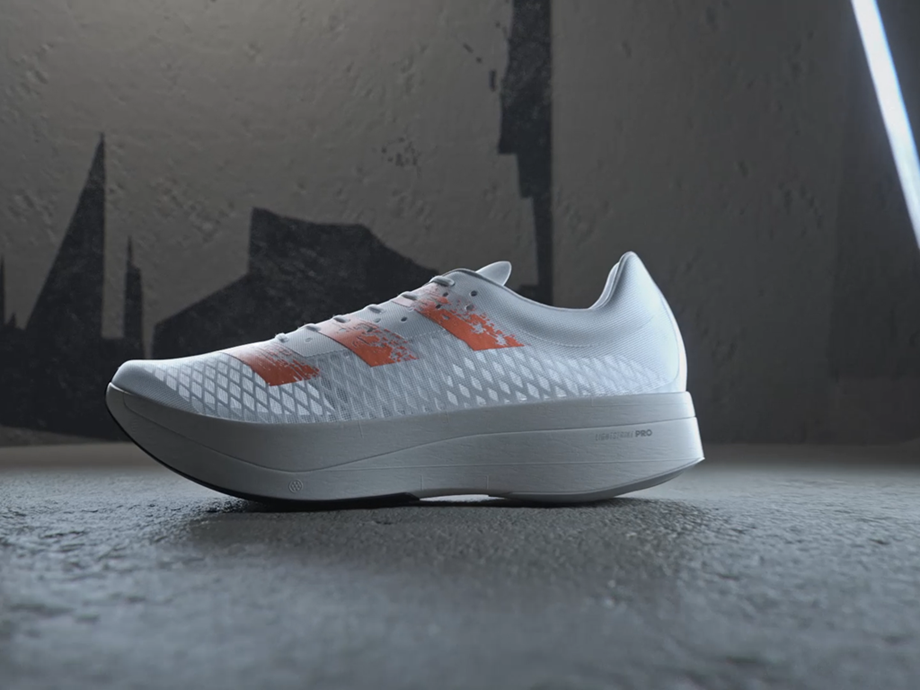 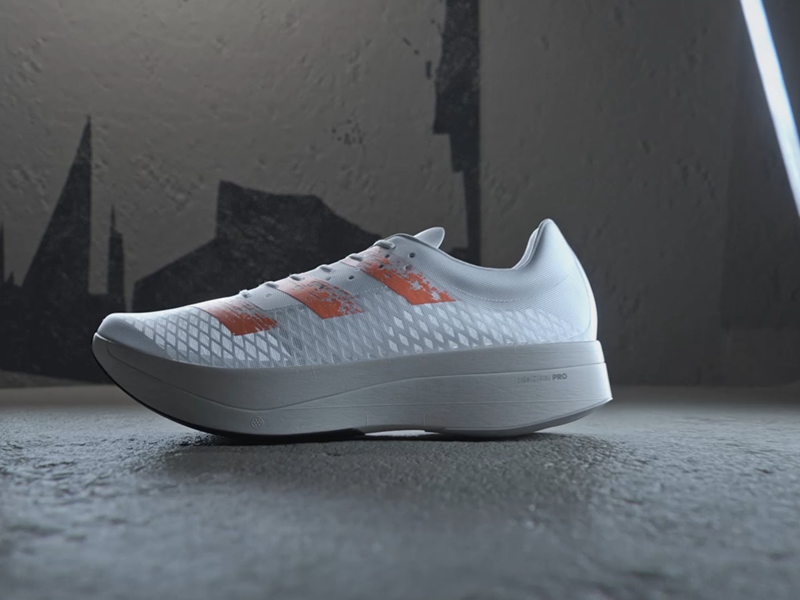 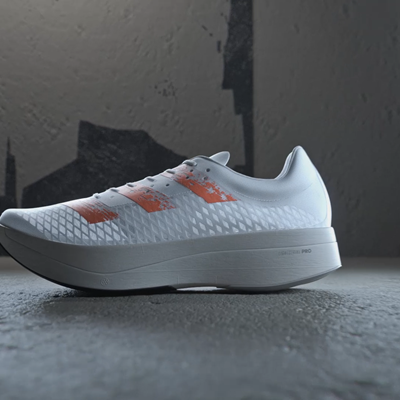 Today, we are introducing the newest member of the award-winning and record breaking adizero family. The adizero adios Pro.

The story of the adizero franchise began in Berlin on 28 September, 2008, when Haile Gebrselassie shattered his own marathon world record and became the first person to break the 2:04hr barrier with adizero adios 1.

A decade later, the adizero adios Pro was created by a dedicated team with one goal in mind – work with world-class athletes to develop our fastest running shoe. Training across three continents, elite athletes1 - including Joyciline Jepkosgei and Rhonex Kipruto - gave iterative feedback to develop prototypes and challenge everything previously understood about bending stiffness, energy return, mass reduction and design geometry. 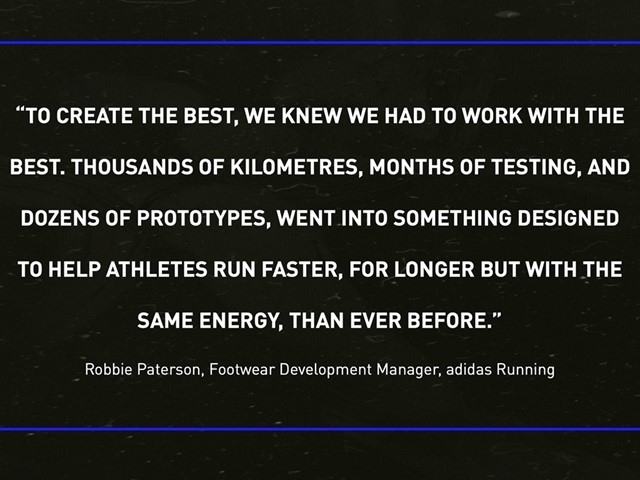 EnergyRods consist of five tuned carbon-infused rods, which mimic the metatarsal bones of the foot, allowing runners to maintain their speed for longer, optimizing running economy and creating less physical impact on the body. 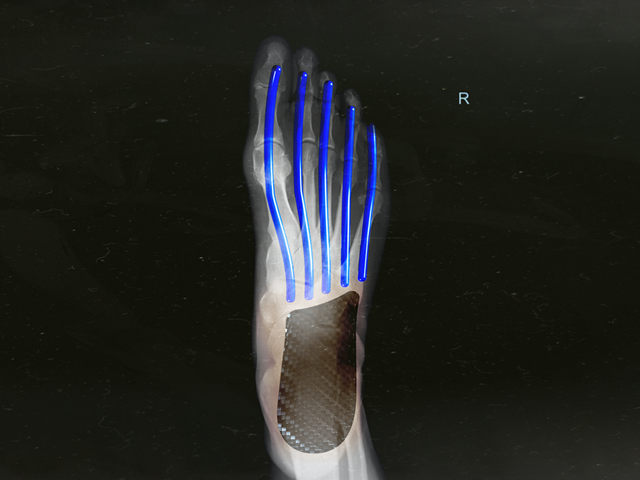 The midsole also includes two layers of LightstrikePRO, our lightest and most responsive foam material to-date, providing maximum cushioning and more energy storage. Helping runners maintain speed throughout long distance races, where every second counts. Topped off by a nylon and carbon fibre heel plate, which - combined with the EnergyRods - offers stability for the ankle joint, and correct bending behaviour of the runner’s foot for a smooth ride. 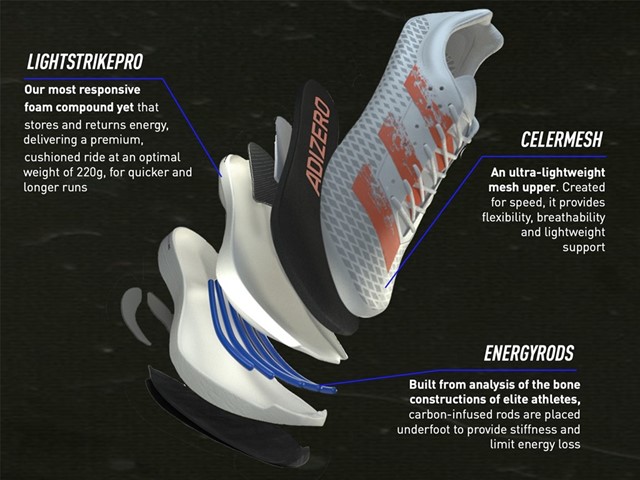 Launching with a limited drop in a bold signal coral and white colorway, the adizero adios Pro is available via the adidas app. Runners can register today to enter the draw and be in with the chance to purchase the footwear on June 30th. 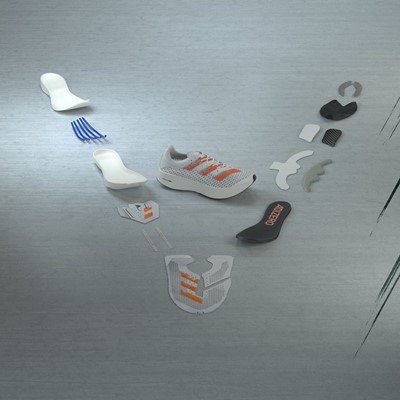 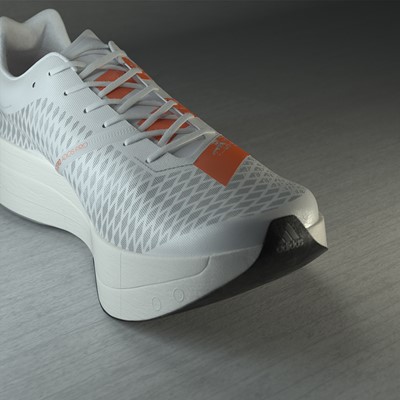 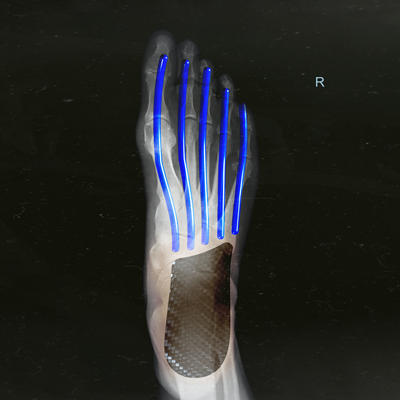 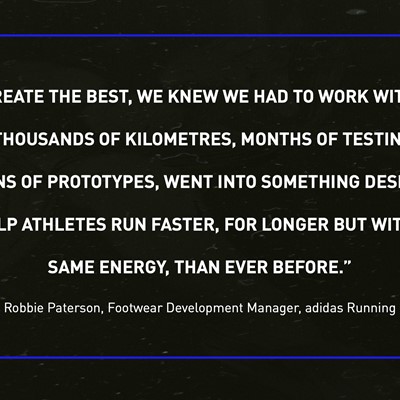 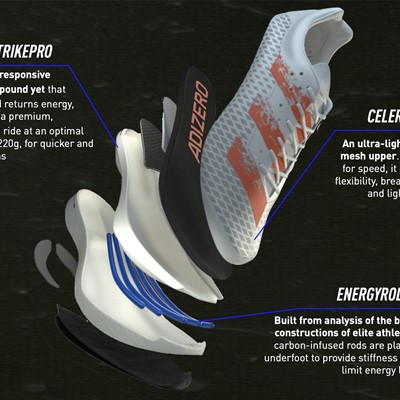