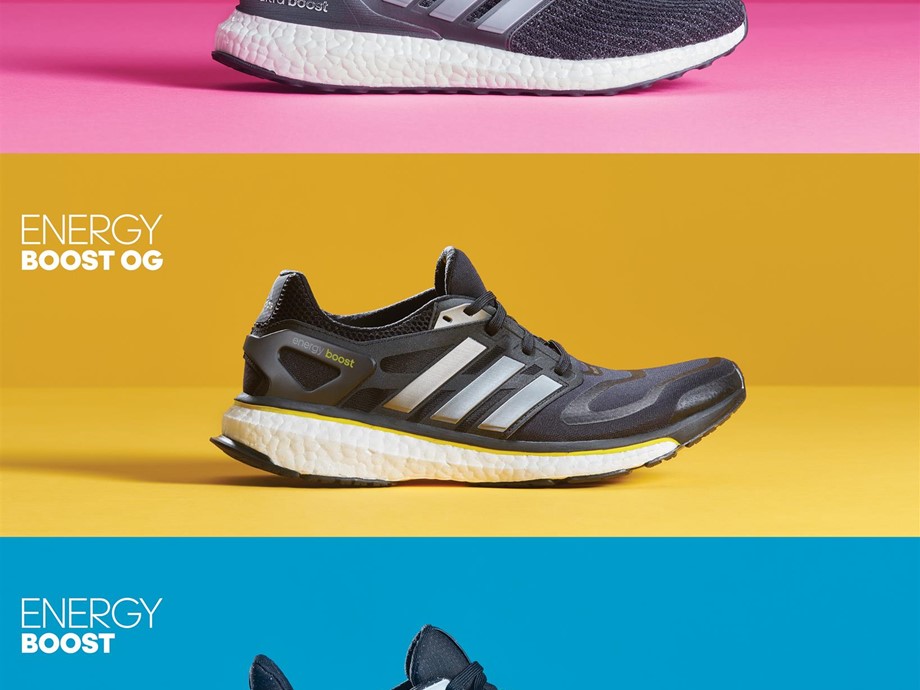 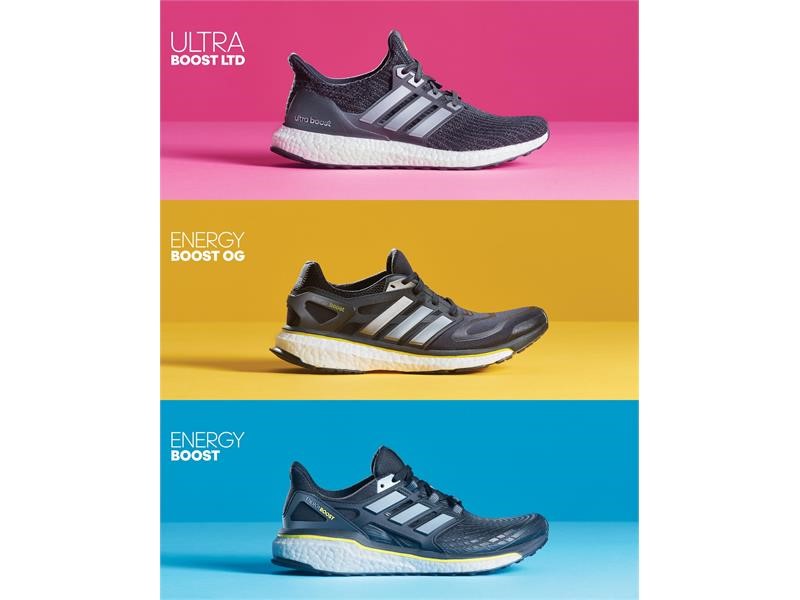 Five years after adidas Running released their first-ever high-performance running silhouette made with industry-defining BOOST™ technology, the Energy BOOST returns. To celebrate the landmark, the Energy BOOST has been updated and re-released in its original black and yellow colourway as part of an anniversary pack that champions adidas’ most iconic and loved silhouettes – the Energy BOOST OG, Energy BOOST and UltraBOOST LTD.
BOOST™ is a superior lightweight cushioning technology that provides energy return for every single stride. Now, the state-of-the-art material that defined the adidas Running category and has broken two marathon world records with performance athletes Mary Keitany and Dennis Kimetto celebrates five years at the forefront of innovation.
The original Energy BOOST coined its name due to its high energy return and responsiveness, made possible because of a heel-to-toe BOOST™ foam in the sole and midsole that stores and returns superfast, lightweight energy every time the foot strikes the ground. Everything that made the silhouette unique lives on, whilst new updates and integrations, including an improved and simplified midfoot construction combined with a lighter cage for a more accommodating fit, make this a clean evolution of the original. Other defining updates include:
Matthias Amm, adidas Running said: “In 2013, we started a revolution with the release of the Energy BOOST and changed the face of running forever, one silhouette at a time. From then until now, our game-changing technology has provided runners across the globe with a high level of energy return, for exceptional performance in almost any condition. In the future, BOOST™ will continue to define our products as we endeavour to combine our most famed, performance-enhancing technology with further advances in innovation, aesthetics and design. We are already looking forward to a re-release of one of our most glorified silhouettes early in 2019.”
All three silhouettes of the “5 years of BOOST” anniversary pack will be available from February 1st in adidas stores worldwide and online at adidas.com.
MRRP: Energy BOOST OG €150, Energy BOOST €160 and UltraBOOST LTD €200. Follow the conversation @adidasrunning on Instagram, Twitter and Facebook using #BOOST.
To find out more, please visit: https://www.adidas.com/running 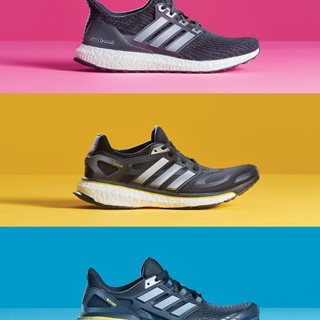 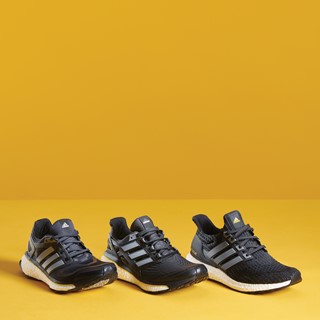 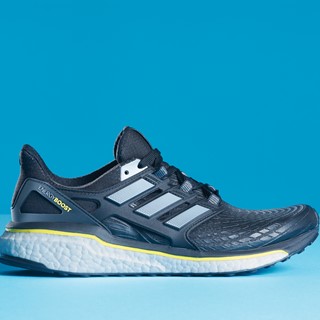 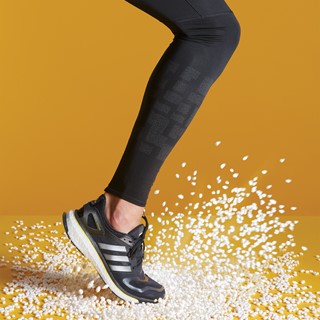 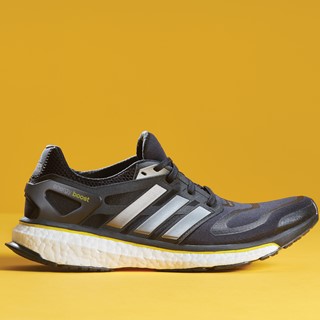