adidas Football welcomes top prospects and veterans to the family

adidas Football welcomes top prospects and veterans to the family 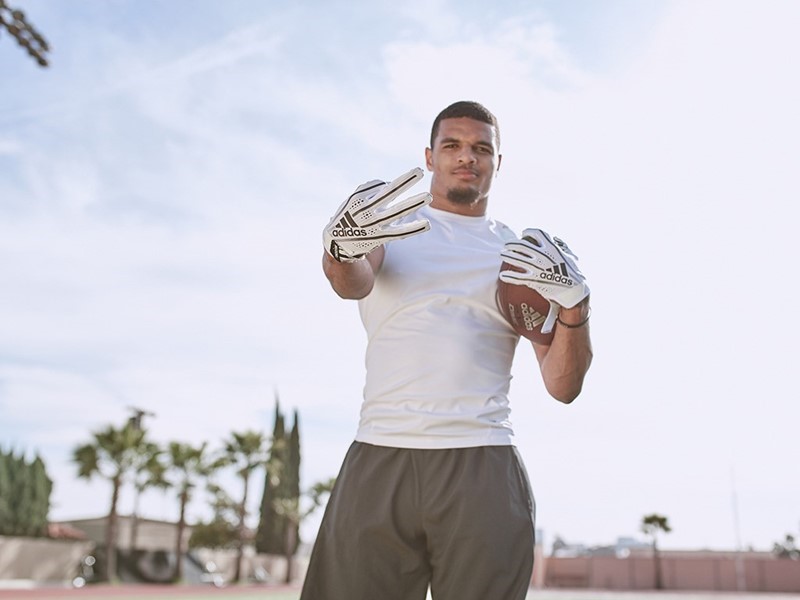 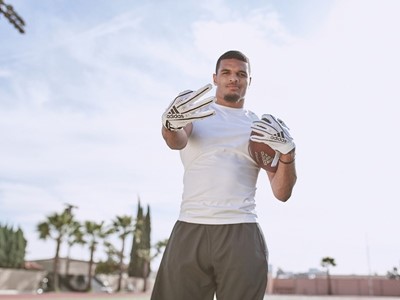 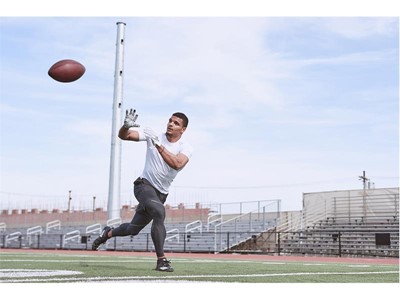 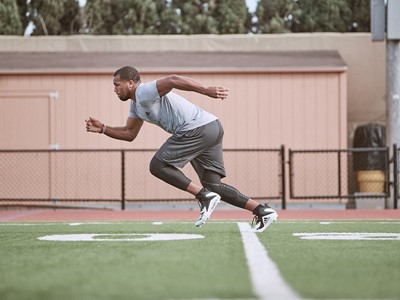 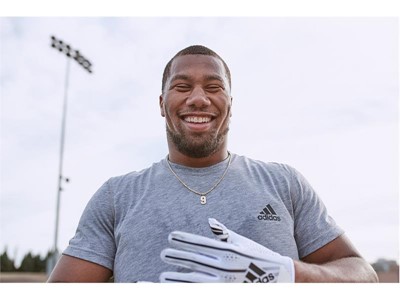 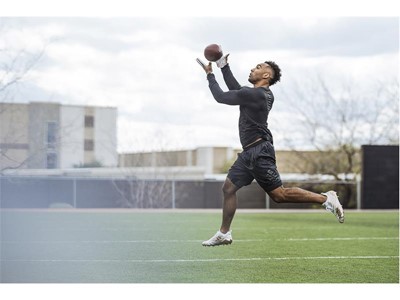 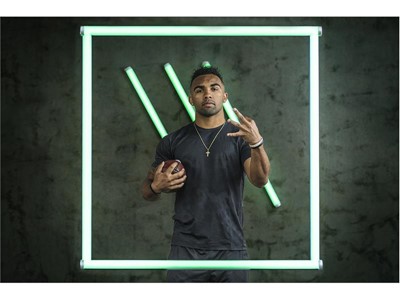