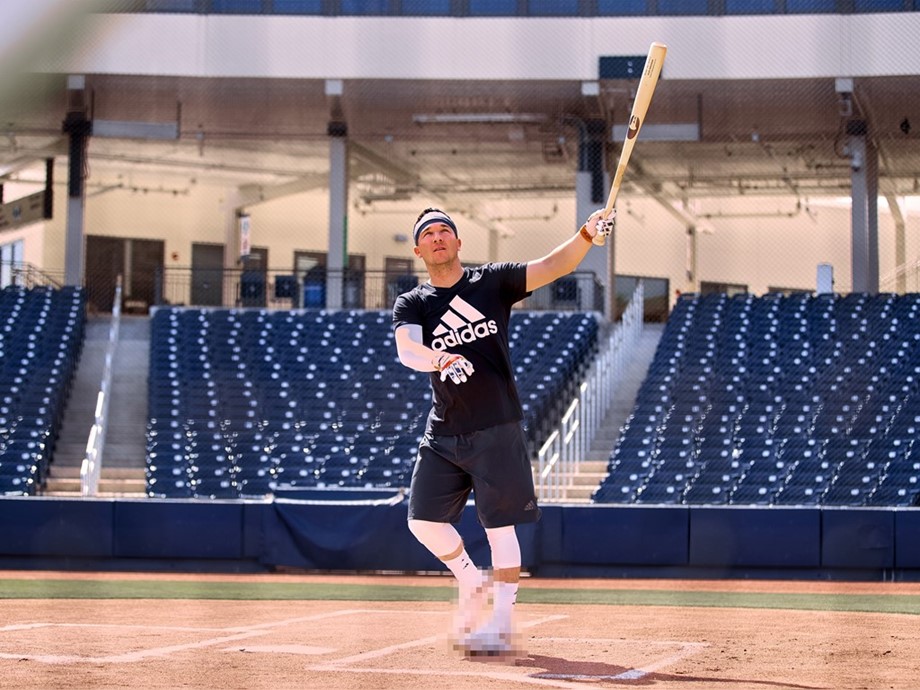 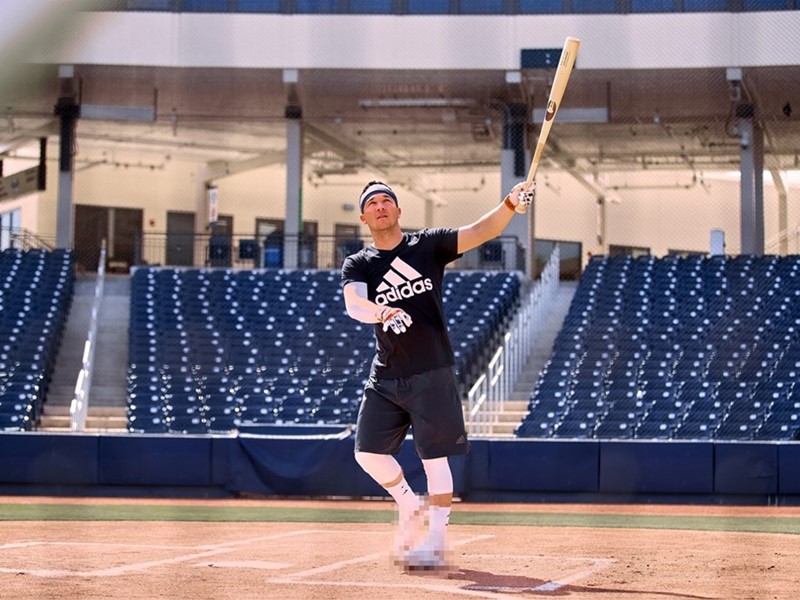 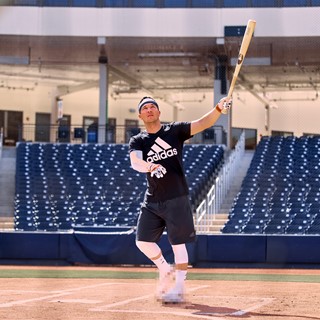 adidas today announced a multiyear partnership with World Series Champion (2017) and All-Star (2018) third baseman Alex Bregman of the Houston Astros. A true 5-tool player from Albuquerque, N.M., Bregman will be featured in upcoming adidas brand marketing campaigns and collaborate on the creation of future adidas baseball products.
“adidas is both an inspirational and aspirational brand. I love how they challenge the status quo, embrace and empower creativity, and how they live at the intersection of sports and culture,” said Bregman. “I want to create change in the game and showcase my personality and creativity on and off the field, so I just knew they were the perfect brand fit for me.”
Bregman made his MLB debut in July 2016, after a stint the minor leagues where he was named a 2016 AA mid-season All Star, and the 2016 USA Today Minor League Player of the Year, MLB Pipeline Hitter of the Year, and ESPN Prospect of the Year. He started 2017 as the youngest member of Team USA, which won the gold medal in the 2017 World Baseball Classic, and ended the season winning the 2017 World Series with the Astros. Bregman was named MVP of the 2018 MLB All-Star Game and finished the year with a .286 batting average (4th in the AL), 31 home runs, led the American League with 51 doubles, 83 extra base hits (2nd in the league), 96 walks (3rd), 105 runs (5th in the AL) and 103 RBIs (5th in the AL).
Bregman joins the adidas Baseball family that includes two-time All-Star (2017, 2018), American League Rookie of the Year (2017) and Home run Derby Champion (2017), outfielder Aaron Judge of the New York Yankees; World Series Champion (2018), two-time All-Star (2015, 2018) and American League Hank Aaron Award Winner (2018), outfielder J.D. Martinez of the Boston Red Sox; National League MVP (2016), World Series Champion (2016) and two-time All-Star (2015, 2016), third baseman Kris Bryant of the Chicago Cubs; World Series Champion (2017), All-Star (2017) and American League Rookie of the Year (2015), shortstop Carlos Correa of the Houston Astros; National League Championship Series MVP (2017) and All-Star (2107), Justin Turner of the Los Angeles Dodgers; World Series Champion (2018), seven-time All-Star (2012-2018) and two-time American League strikeout leader (2015, 2017), pitcher Chris Sale of the Boston Red Sox; All-Star (2018) and American League Reliever of the Year (2018), pitcher Edwin Diaz of the New York Mets, among others.
For more information, visit  http://news.adidas.com/US and join the conversation on Twitter and Instagram via  @adidasBaseball and  @ABREG_1  #teamadidas and  youtube.com/AlexBregman.
About adidas
adidas is a global designer and developer of athletic and lifestyle footwear, apparel and accessories with the mission to be the best sports brand in the world. As an innovation and design leader, adidas engineers the best in high-performance products to make athletes better, faster and stronger and creates a range of classic and fresh lifestyle and high-fashion lines. 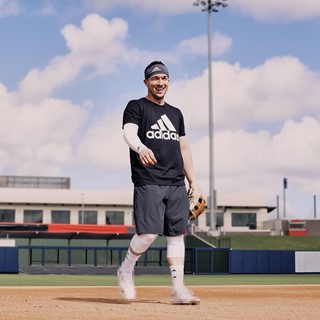 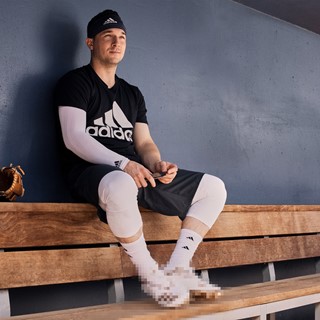 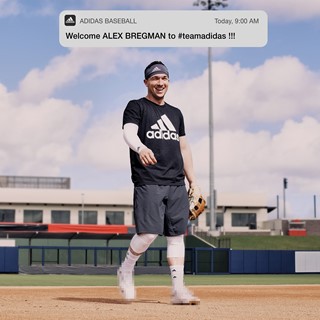 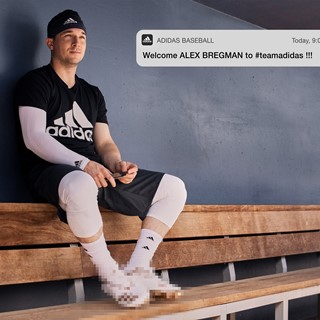