adidas today proudly announced a multiyear partnership with one of the National Hockey League’s top defenseman, 2-time NHL All-Star, 2013 Norris Trophy Winner and Olympic Gold Medalist, P.K. Subban of the Nashville Predators.
With a unique blend of speed and power, Subban is a two-way player who is consistently among the NHL’s top defensive scorers. With the new partnership, Subban will be featured in a variety of adidas marketing campaigns and collaborate on the design of future adidas Hockey and adidas Training products.
“adidas has a ton of energy. I knew that I had to be a part of this brand and lifestyle and I can’t wait to help build on all this momentum,” said Subban. “adidas is really celebrating and encouraging creativity in sport and in hockey – it’s both inspirational and aspirational. This is a perfect fit for me as a creator and I love what adidas is doing by challenging the status quo and pushing boundaries with innovation and fusing sports and culture.”
Subban made his NHL debut in 2010 with the Montreal Canadiens, was named an All-Star in 2013 and then went on to take home the James Norris Memorial Trophy as the NHL's top defenseman in 2013. Subban followed up that stellar year with an Olympic Gold Medal in the 2014 Sochi Games and was named to his second NHL All-Star team 2015. Last season, Subban helped lead the Predators to the Stanley Cup Final in his first year with the team.
“P.K.’s personality and style, combined with his speed and creativity on the ice are a natural extension of adidas Hockey and the future of the sport,” said Dan Near, Head of adidas Hockey. “P.K. is game changer on and off the ice and we are excited to welcome him to the adidas family.”
Subban joins the adidas Hockey roster of 3-time Stanley Cup Champion and back-to-back Conn Smythe Trophy winner, Sidney Crosby of the Pittsburgh Penguins; Art Ross Trophy, Ted Lindsay Award and Hart Memorial Trophy winner, Connor McDavid of Edmonton Oilers; Stanley Cup Champion, Tyler Seguin of the Dallas Stars, Stanley Cup Champion, Patrice Bergeron of the Boston Bruins and All-Star and NHL Foundation Player Award winner Brent Burns of the San Jose Sharks.
For more information on Subban’s partnership with adidas, visit http://news.adidas.com/US and follow the conversation on Twitter and Instagram via @adidasHockey #teamadidas. 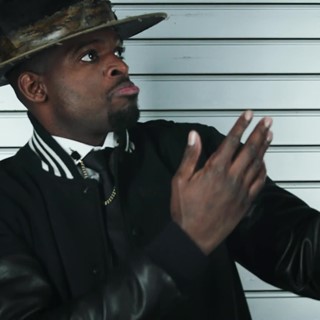 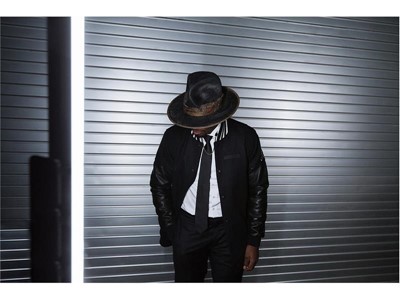 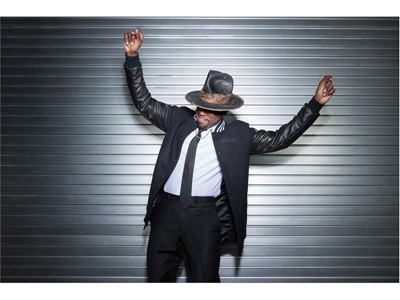 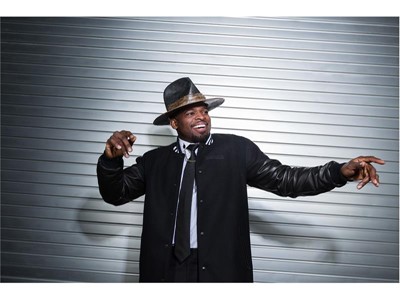 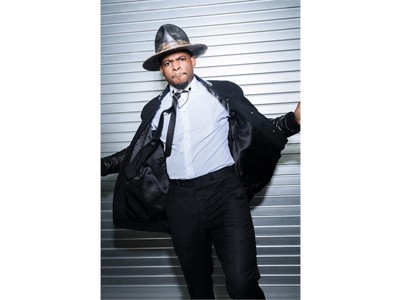