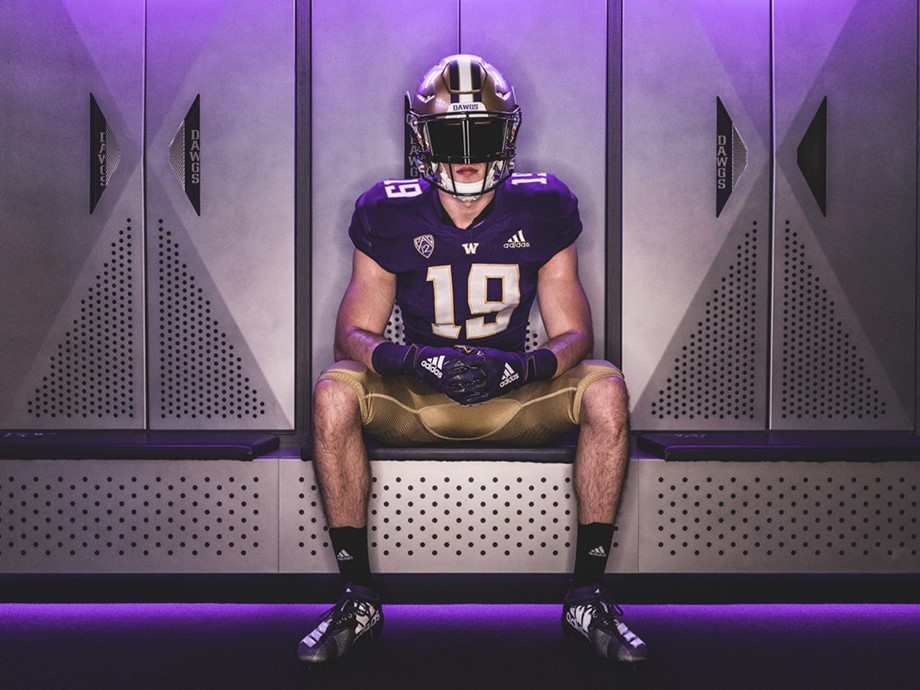 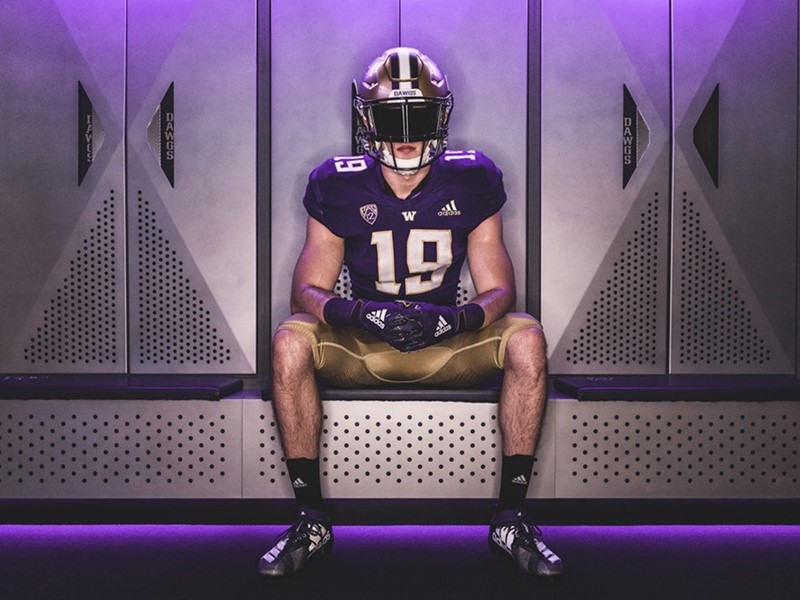 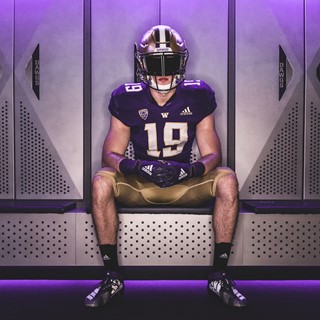 adidas and the University of Washington (UW) today unveiled the Huskies’ new adidas Primeknit football uniforms for the 2019 season. Created in partnership with University of Washington Athletics, the new uniforms blend the school’s celebrated history with the future and will make their on-field debut for the Huskies’ season opener against Eastern Washington on August 31, 2019 at 12:00 PM PST.
The Huskies’ new uniforms feature an “Angle of Pursuit” theme that is inspired by the angles of the university’s iconic “W” logo. Built to work alongside UW’s Husky Bold typeface and influenced by the classic jersey designs from the famed Coach Don James era, adidas designers created an all-new customized numbering system. The corners of each numeral now feature the angles and lines from the school’s mark and represent the relentless pursuit towards greatness that all Husky athletes embrace.
“As we look to the future, we wanted to infuse subtle, yet premium details that would connect the entire University of Washington community,” said Todd Rolak, Sr. Design Director for adidas U.S. Sports. “These creative storytelling elements became the 'Angle of Pursuit' direction behind our design, and this new theme highlights the iconic W, what it means to be a Husky athlete and the next chapter of UW football.”
"adidas worked very hard, alongside our staff, to strike a balance between providing exciting new uniforms for our players while also honoring the great tradition of Washington football,” said Head Football Coach, Chris Petersen. “We’re excited to kick off the 2019 season with these new uniforms. We hope you like them too!”
Paying homage to Huskies’ undefeated 1991 Rose Bowl season, the new uniforms bring back the classic purple and white colorways. Three purple stripes are positioned on both sleeve caps of the jersey and use an iridescent, dimensional film within the fabric to convey the look and feel of a king’s velvet robe. The stripes on either side of the sleeve are left open, referencing the athlete’s never-ending strive for greatness and room for growth, while a tonal rain pattern accents the twill numbers, giving a nod to the Pacific Northwest’s infamous weather.
The Primeknit body-mapping design features a ribbed knit pattern on the chest and shoulder pads to produce a refined fit, while knit engineered mesh channels feature Climacool® technology to allow enhanced breathability and cooling zones. The inside of the jersey features silicon grip patterns on the shoulders to lock the pads in place. Primeknit finishes have been incorporated into the collar, sleeve cuff and hem for an unrivaled level of comfort and range of motion, allowing athletes to perform at their highest levels.
To complete the new look, the purple and white adizero 5-Star gloves feature an oversized “W” logo on the palms and the team will wear the adidas adizero and FREAK cleats in team colors.
For more information and images of Washington’s A1 Primeknit football uniform, please visit https://news.adidas.com/ and join the conversation on Instagram and Twitter via @UW_Football and @adidasFballUS | #GoHuskies | #teamadidas. 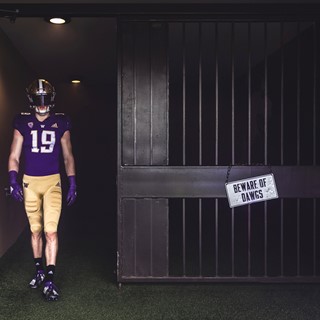 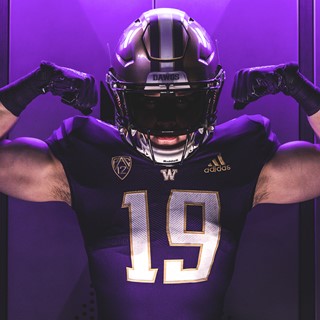 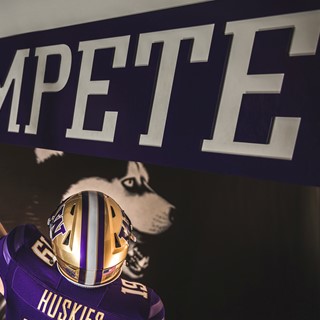 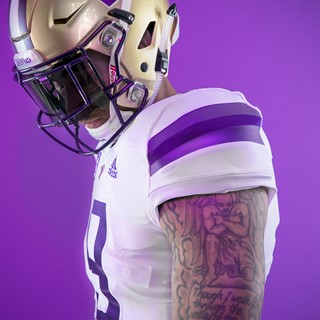 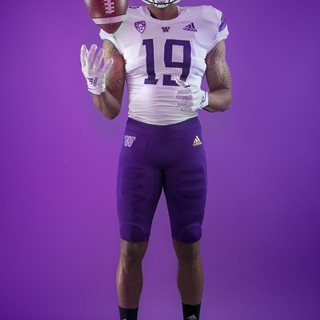