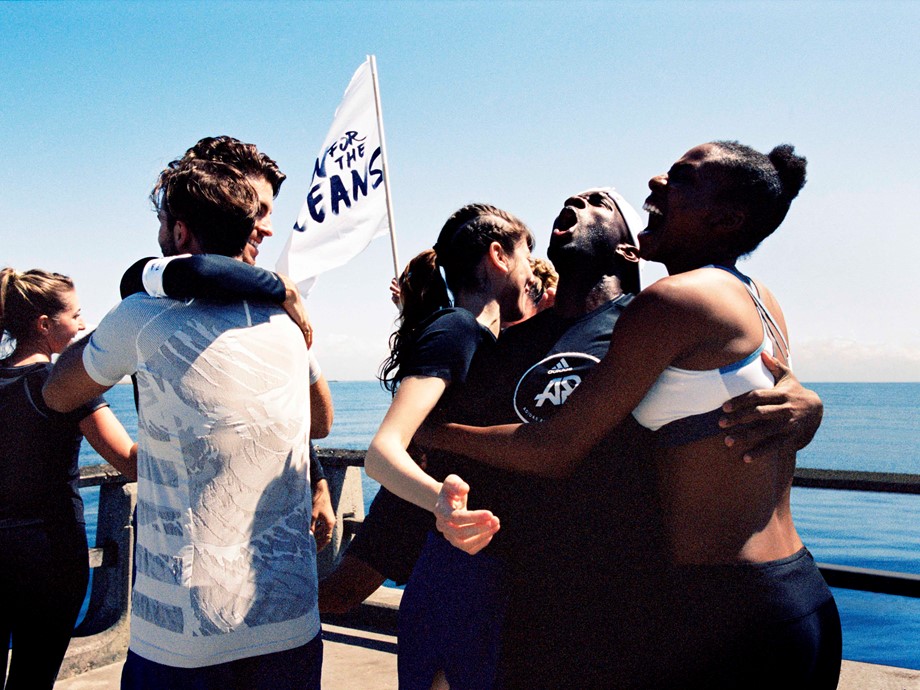 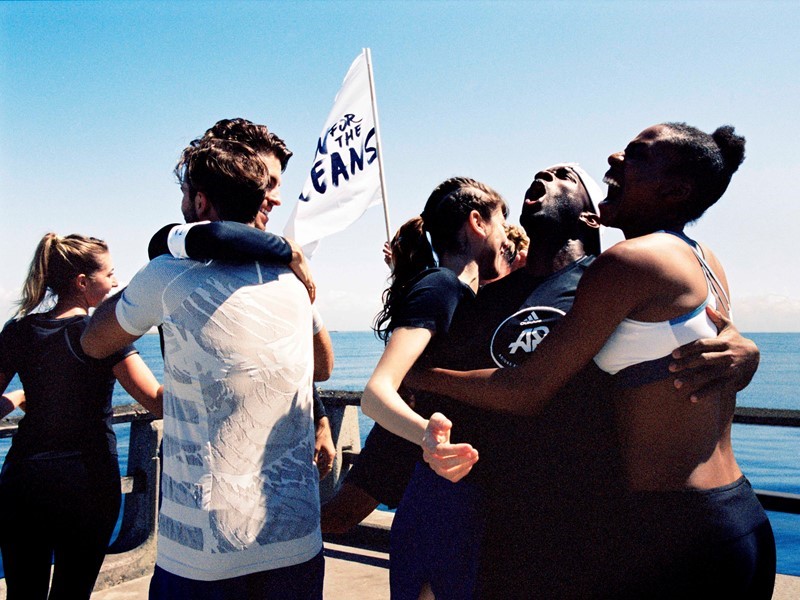 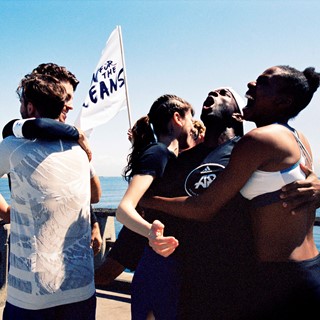 Herzogenaurach, June 1, 2018 –  Based on the brands’ love of sport and responsibility, adidas and Parley for the Oceans today announced the return of Run For The Oceans, a global running movement that uses the power of sports to raise awareness for the threat of marine plastic pollution.
Through this worldwide initiative, adidas and Parley call on their global communities between June 8 and July 8 to take action and protect the oceans that are increasingly endangered due to man-made issues including pollution, waste and growing consumption.
Since 2015, the partners have been working together to educate people on the issue, but also showcasing creative solutions such as the use of Parley Ocean Plastic™ for the making of adidas x Parley products.
Andre Maestrini, General Manager, adidas Sports Business Units said: “At adidas, we believe that through sport, we have the power to change lives and the Run For The Oceans movement truly reflects this. We have created a unique global platform that gives everyone the opportunity to impact their lives by joining a collective running movement that fights marine plastic pollution. Seeing the adidas family unite for a shared purpose is what makes the campaign so powerful.”
Taking the initiative to the next level for 2018, adidas will match every kilometre run with US$ 1 – for the first one million kilometres – to support the Parley Ocean Plastic Program, focusing specifically on the Parley Ocean School initiative, which educates and empowers the next generation of Ocean Guardians through immersive experiences in the environment we are fighting to protect. With in-school and water sports activities, the program introduces youth to the underwater world, teaching them about the impacts of marine plastic pollution and giving them the tools and inspiration to protect their future with Parley AIR.
Cyrill Gutsch, Founder of Parley for the Oceans said: "Every second breath we take is created by the Oceans. Still, we are killing its life in rapid speed. We are hosting Run for the Oceans with adidas to step out of our routine, to take a deep breath and to reflect on how important the sea is for every one of us. And to show that millions of little steps can make a huge difference for our movement."
To get involved, adidas and Parley are hosting a series of physical runs in several key cities worldwide including LA, New York, Paris, Berlin, London, Barcelona, Milan and Shanghai, and are mobilising the global adidas Runners network to organise weekly running initiatives in 50 adidas Runners communities worldwide.
Runners around the world can also sign up and track their runs on the digital platforms of Runtastic and Joyrun (in China) to contribute and help reach one million kilometres, joining adidas ambassadors Shaunae Miller, Tori Bowie and Wayde Van Niekerk among other high-profile athletes in their efforts to spread the message.
Inspired by the fragility of the oceans, adidas Running will reveal limited-release UltraBOOST Parley and UltraBOOST X shoes, fusing performance-oriented footwear technology with progressive eco- innovation. The high-performance, high-purpose products prove adidas’ and Parley’s commitment to tackle the major threats one step at a time. Featuring an energy-return BOOST™ midsole and 95% Parley Ocean Plastic™ Primeknit upper, each pair prevents approx. 11 plastic bottles from the possibility of entering our oceans. Available in a chalk pearl colourway, the silhouettes are available online from June 8 and in stores worldwide from June 27. MRRP: € 200.
Everybody can join the movement by downloading Runtastic/Joyrun to track each step between June 8 and July 8. To find out more about the Run For The Oceans and sign up, visit: adidas.com/Parley.
Follow the conversation at @adidasrunning on Instagram, Facebook and Twitter and using #RunForTheOceans, #adidasParley, #UltraBOOST. 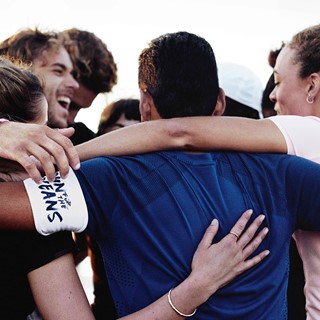 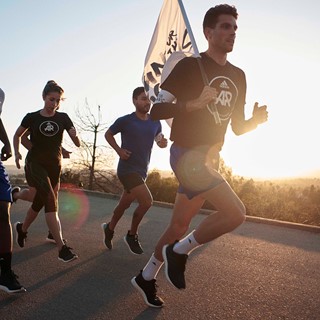 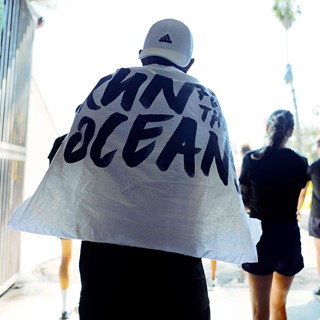 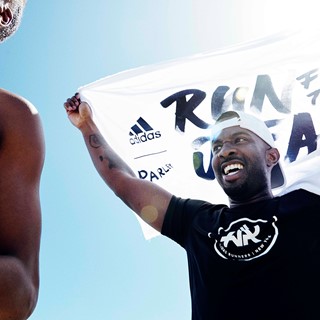 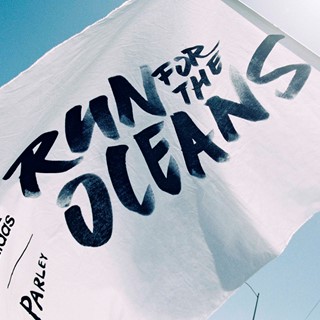