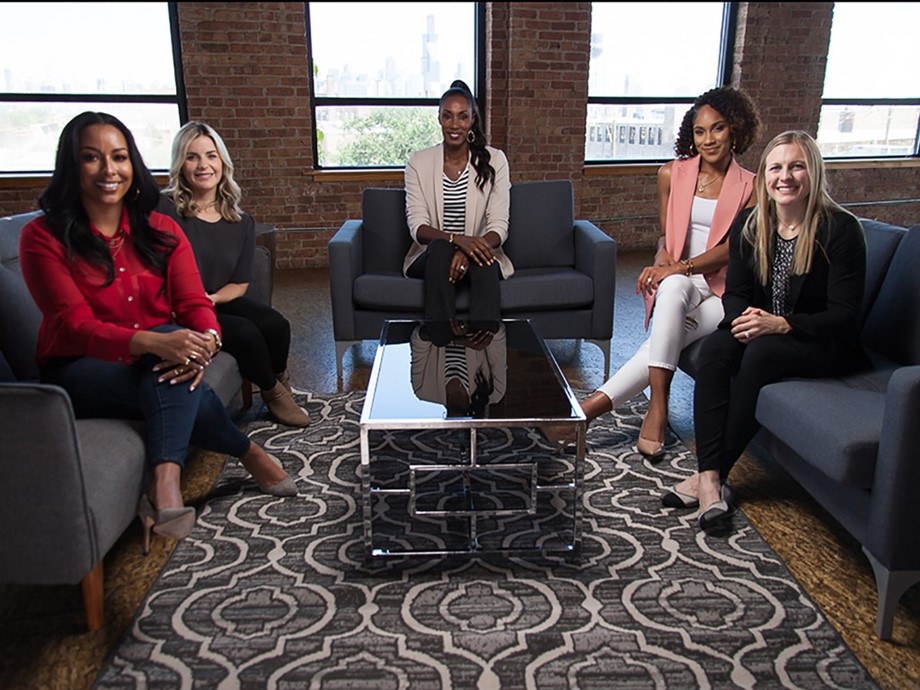 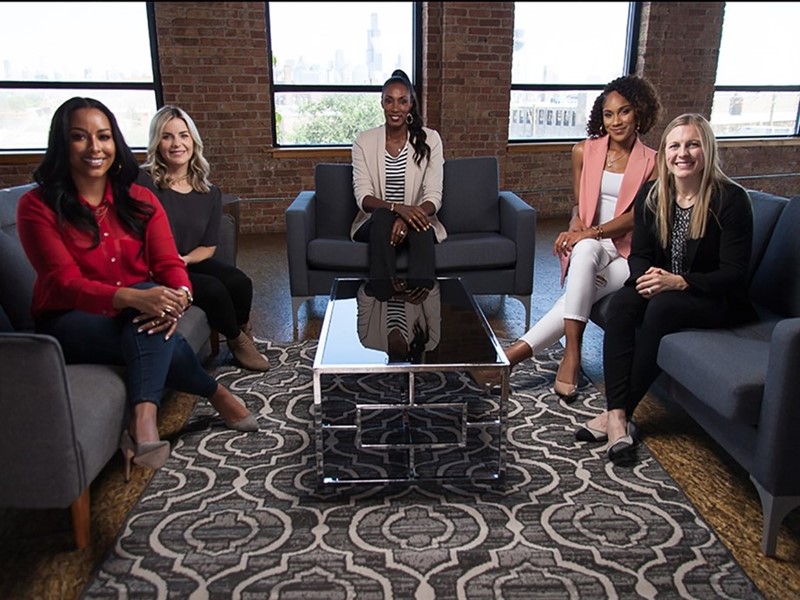 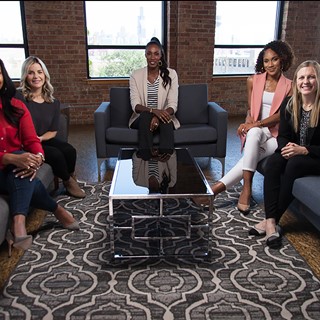 As part of adidas’ She Breaks Barriers initiative, a collection of star female athletes shared their stories of struggle and success in a two-part broadcast called “Change in Play” debuting August 26 on Stadium digital sports network. The programming is meant to increase visibility of role models for women and girls in sport.
Stadium sports reporters and studio hosts Kristen Balboni and Amina Smith lead the in-depth dialogue with a roster of decorated athletes including WNBA All-Star Chiney Ogwumike, Olympic Hockey gold medalist Kendall Coyne Schofield, Olympic Volleyball bronze medalist Rachael Adams, UFC fighter Paige VanZant and NFL agent Nicole Lynn
“Women in sports are continuing to do amazing things on and off the court, octagon and field. They’re speaking up, setting examples for young girls and playing with passion. I’m so excited that we’re able to recognize those incredible female athletes that need to share their stories with the world,” said Balboni.
Currently, only 4 percent of U.S. sports media coverage is dedicated to women, despite 84 percent of sports fans expressing an interest in women’s sports . The two-part special is another example of adidas’ commitment to leveling the playing field for women and girls in sport through the brand’s She Breaks Barriers initiative, which focuses on providing better access, removing gender stereotypes and creating visibility for female athletes at all levels and ages.
“In order to be her, you need to see her and right now the stark gap between men’s and women’s sports media coverage has created a lack of visible role models for women and young girls,” said Kelly Olmstead, adidas Vice President of Brand Activation. “Gathering these amazing athletes to share their stories will help inspire the next generation of athletes, whether it’s getting them started or keeping them going.”
The roundtable discussions aim to encourage women to pursue their sports passions by sharing stories they can relate to through world-class athletes. “We’re focused on creating an inclusive future for female athletes and this programming, in partnership with Stadium, highlights our commitment to create that change,” said Olmstead.
Stadium, the 24/7 multi-platform sports network, is committed to increasing its coverage of women’s sports beyond its 1,500 NCAA women’s events annually. The special will air on its digital and social networks; Stadium over-the-air channels, WatchStadium.com and TV streaming services. Since launching in late 2017, Stadium has grown to over 60 million monthly views across all screens with a slate of live games and original programming.
The first discussion will air on Monday, August 26 at 8:00 p.m. EST, followed by the second episode debuting Tuesday, September 3 at 8:00 p.m. EST on Stadium digital sports network.
Tune into the livestream at http://watchstadium.com/ and join the movement to help increase visibility and coverage for women’s sports by utilizing a template petition on the adidas She Breaks Barriers website to connect with your local sports and news networks.
Join the conversation on Instagram via @adidas and @adidasWomen.
She Breaks Barriers Initiative
Since launching in December 2018, the She Breaks Barriers initiative has supported professional athletes, identified barriers and co-created solutions in partnership with communities and grassroots programs. In March, adidas launched @3StripeLive, the first-ever globally live-streamed series of girl’s grassroots sports on Twitter. The broadcasts have received more than 6M video views to date, and three more episodes are scheduled for this year. adidas also partnered with the Global Sport Institute (GSI) at Arizona State University to identify existing barriers to sport for women, examine how to overcome the barriers and explore what these mean for women in sport.
About adidas
adidas is a global designer and developer of athletic and lifestyle footwear, apparel and accessories with the mission to be the best sports brand in the world. As an innovation and design leader, adidas engineers the best in high-performance products to make athletes better, faster and stronger and creates a range of classic and fresh lifestyle and high-fashion lines.
About Stadium
Stadium is the original multi-platform sports network featuring exclusive live and on-demand games and events, extensive highlights, classic games, original programming, and daily live studio programming. Stadium includes a 24/7 linear feed distributed across both digital and broadcast platforms, as well as a comprehensive array of on-demand (VOD) digital content including additional live games and events. Stadium is owned by a collection of industry leaders including Sinclair Broadcast Group, BAMTech, the NHL, the PGA TOUR, and Meredith Corp. To learn more, visit: http://watchstadium.com/ 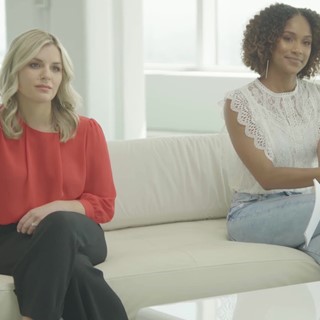 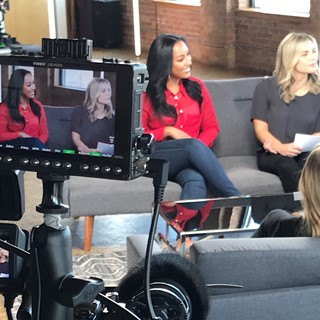 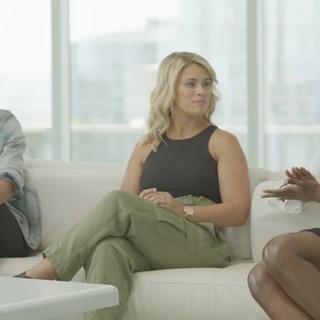 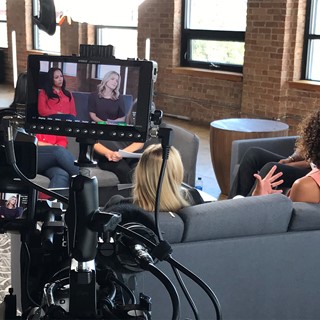 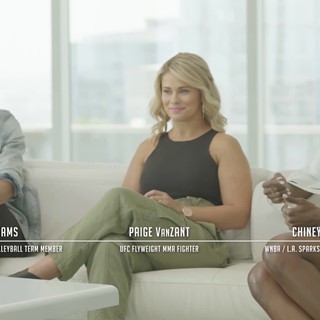